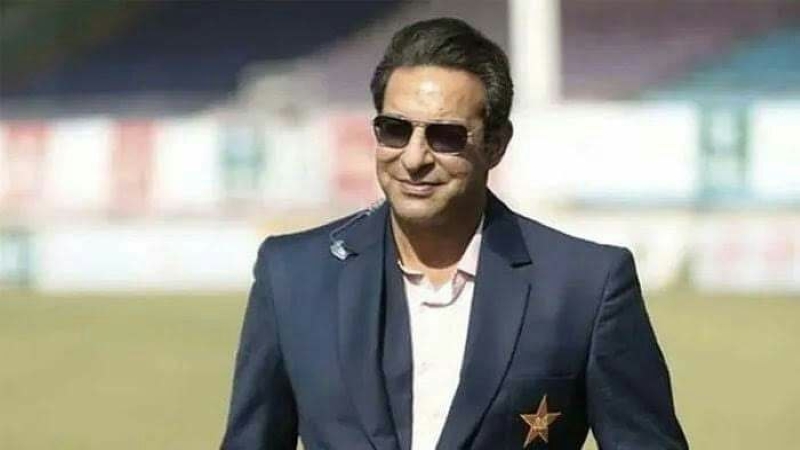 England test captain Ben Stokes suddenly announced his retirement from the one-day format of cricket. He cited the busy ODI schedule as the reason. Since then, the commotion has started in the cricket community.

Many former cricketers are also blaming the ICC for the retirement of a cricketer like Stokes at the age of 31 under the pressure of the cricket schedule. This time Pakistan’s former legendary cricketer Wasim Akram has given the air to that flame. He has raised the demand to exclude this version of cricket.

Pakistan’s World Cup-winning cricketer Akram said, “I think ODI cricket should be scrapped,” in response to a question on whether it is time to scrap ODI cricket on Bhahani and Tuffer’s Cricket Podcast. “In England you will see stadiums full of spectators. But India, especially Pakistan, Sri Lanka, Bangladesh, South Africa cannot fill the gallery in ODIs. They are now playing ODIs just for the sake of playing. “

Akram also said, “After the first ten overs, there is an attempt to get runs per ball. A boundary in the middle, four fielders are inside the circle. This is how the teams try to get 200-220 runs in 40 overs and then try to get 100 runs in the last ten overs. It is seen in every match. ”

In the heyday of T20, ODI cricket seems dead to the Pakistani legend. However, he is in favor of continuing Test, the long-term version of cricket. Akram said, ”T20 is easy, the game ends within a few hours. Besides, the money in the leagues around the world is also very high. It is an integral part of modern cricket. But ODI cricket is dying. But in Test matches there is a fight within a fight. I would have always preferred Test cricket.”