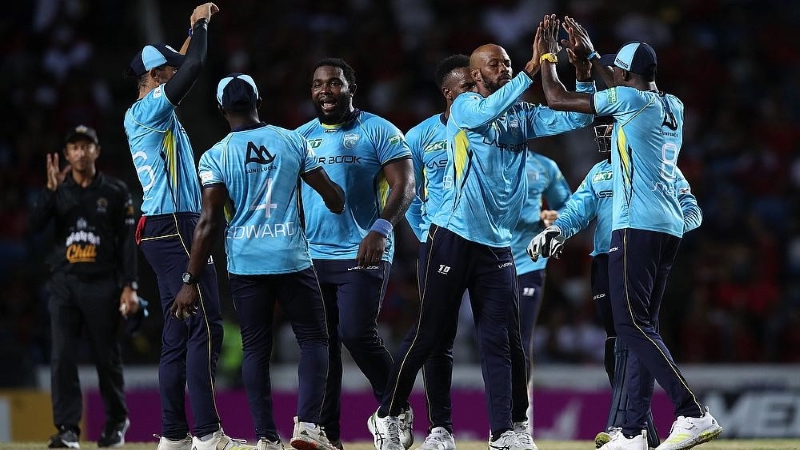 Trinbago Knight Riders won the toss and elected to bowl first and invited Saint Lucia Kings to bat. Batting first, Captain Faf du Plessis returned to the dressing room after scoring only 2 runs from 4 balls. Then Johnson Charles and Niroshan Dickwella came to handle the game. But Niroshan Dickwella was caught out after the team scored 68 runs. He scored 21 runs off 17 balls with 1 four and 1 six before getting out. After two overs, Johnson Charles, who scored the most runs for them, left the field. He played great innings of 54 runs from 46 balls. His innings of 54 runs had 5 fours and 3 sixes.

After the team’s 104 runs, Roston Chase left the field being trapped by LBW. He scored 11 runs off 11 balls. Again LBW traps in the 18th over, this time Adam Hose. He scored 18 runs off 19 balls with the help of 1 four. The runs were then 117, and from there the team total reached 144 with David Wiese’s excellent batting. He played brilliant innings of 33 off 14 balls, hitting 2 fours and 3 sixes before being dismissed. Besides, Roshon Primus was unbeaten on 6 runs and Alzarri Joseph was unbeaten on 1 run. In the end, they scored 147 runs with 1 run extra.

The target was 148 runs. In reply, Trinbago Knight Riders ended their allotted 20 overs by scoring 146 runs. Batting first, the team lost 3 wickets at the team’s 16 runs, Leonardo Julian (2 runs from 3 balls), Colin Munro (1 run from 4 balls), and Nicholas Pooran (0 runs from 1 ball). Then skipper Kieron Pollard took over the match with Tim Seifert. But in the 11th over, he was caught out after the team scored 70 runs. He scored 34 runs off 23 balls with the help of 3 fours and 2 sixes. Then Tim Seifert who scored 44 runs off 44 balls left the field. He also hit 2 fours and 1 six. Akeal Hossain scored 13 runs off 21 balls. Besides, Andre Russell was unbeaten on 23 runs and Sunil Narine was unbeaten on 19 runs. In the end, they left the field with a loss of only 1 run with 10 runs extra.

Player of the match – Roston Chase 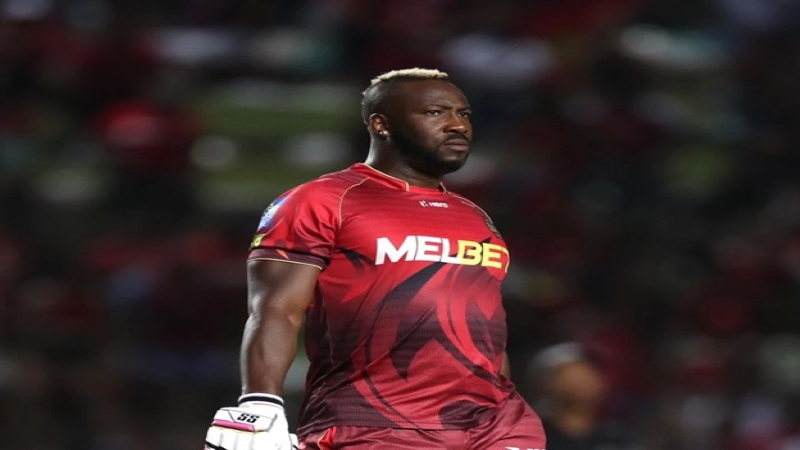