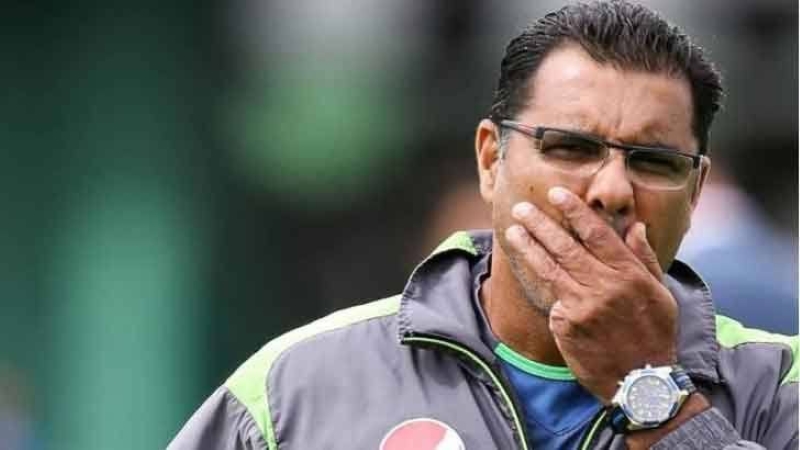 After Mohammad Asif, Umar Akmal and Mohammad Amir, Ramiz Raja Jr., a cricketer who has played only two T20 matches in Pakistan’s jersey, has leveled serious allegations against former Pakistan coach and captain Waqar Younis. Recently, the country’s opener Ahmed Shehzad also accused Waqar of ruining his career. The list of allegations against the legendary former Pakistan pacer seems to be getting longer.

In an interview with a local channel in Karachi, Ramiz said he had received rude behavior from Waqar. “During my only international tour with the national team, I was treated rudely by Waqar Younis,” he said. “He (Waqar Younis) insulted me a lot saying that I am a resident of Karachi. That trip was terrible for me and I just wanted to go home, ” he alleged.

The pacer, who played for Pakistan in 2011, added: “He (Waqar) told me to learn Punjabi to stay in the team. They used to speak Punjabi in all the meetings of the team. I once told him (Waqar) that I was interested in going to practice with pacer Sohail Bhai. He wouldn’t let me go. He said it was not the Karachi team. “

Mohammad Aamir, one of Pakistan’s best fast bowlers, has claimed that he has retired from international cricket in December 2020 due to be mental abused by former Pakistan head coach Misbah-ul-Haq and bowling coach Waqar Younis.

Then in March 2021, Mohammad Asif further claimed that Waqar could not produce any ideal bowler even he was in the coaching panel of Pakistan. Also, last June, former wicketkeeper-batsman Umar Akmal said, ”Waqar Younis is our country’s legendary fast bowler. But I could not understand his role as a coach. ”