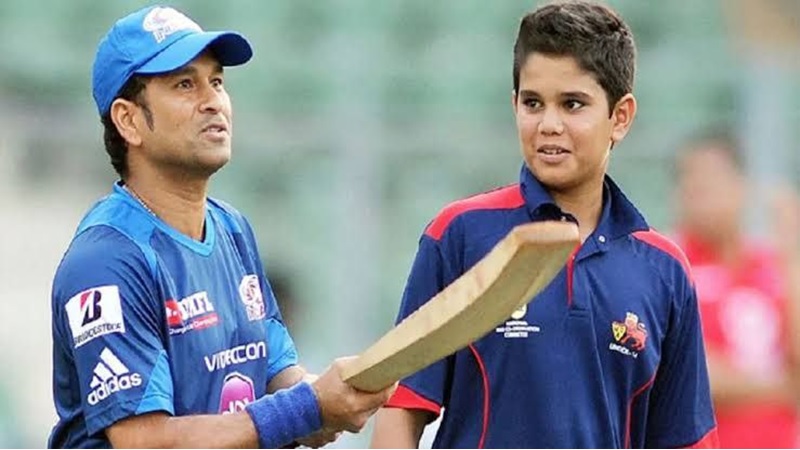 On the field where India’s star cricketers like Prithvi and Shivam Dub grew up, suddenly, the game of cricket is stopped in that field. As a result, many emerging cricketers, coaches and coaching camps are in danger. The ‘Air India Ground’ at Santacruz is a special memory for cricketers. More than just a field.

The ground is inside the sports complex owned by Mumbai International Airport Limited. Adani Airport Holdings bought MIAL last year. On July 13, MIAL said that strict legal action would be taken against any sports on that ground.

It should be noted that Sachin Tendulkar grew up playing in Mumbai’s Shivaji Park, and Sachin’s son Arjun Tendulkar has practised many times at the Air India ground. Apart from this, many cricketers practise in about 60 nets on this huge field. Cricket matches are regularly held under flood lights.

Not only cricket, but this sports complex also has facilities for shooting, table tennis, tennis and badminton. Many coaches earn by running camps in this field. MIAL’s decision can stop everything. There was also a protest in front of the complex on July 13, and later the matter was resolved with the intervention of the police.