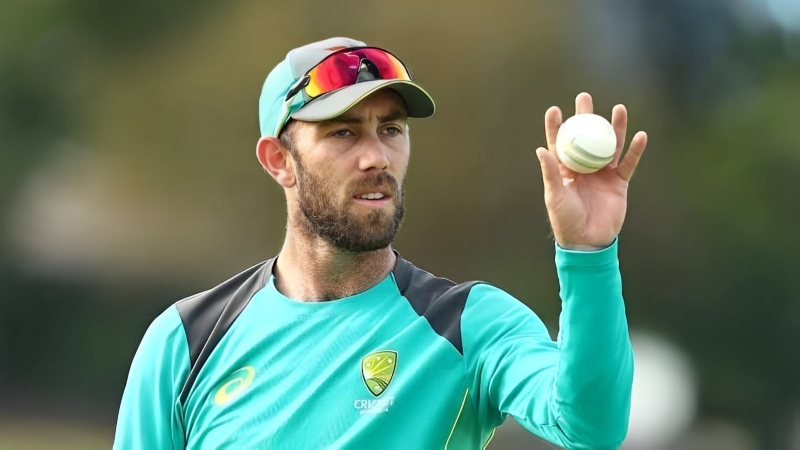 The last T20 World Cup was not memorable for the host Australia. Team Australia was eliminated from the group stage. Meanwhile, Australia’s explosive all-rounder Glenn Maxwell received bad news. While attending an event, the Ozzy star suffered a serious leg injury. The injury was so serious that he was sidelined for nearly three months. The all-rounder then continued the rehabilitation process to fight his way back to the field.

While jogging with a friend at an event, Maxwell slipped and fell. Meanwhile, his leg got stuck with his friend’s leg. Nothing happened to his friend though. But Maxwell was seriously injured. After going to the hospital for examination, Cricket Australia informed that he had fractured his bone. In the end he had to undergo surgery on his leg.

However, Maxwell is on the way to recovery from this injury. He has gradually come into a state of playing. However, the Aussi star has not entered the field so far. However,  Maxwell was spotted in the commentary box of the ongoing Big Bash. Where he gave details about his injury during the match between Adelaide Strikers and Melbourne Renegades.

Maxwell tells the story of his first week at the microphone. In this regard, he said, “When I was in the hospital after the injury, the first week was very difficult. I thought that I may never play cricket again. The fear would increase when I looked at my feet. At that time, my feet were swollen. It looked like a balloon.”

Not only the pain in the hospital, but also the pain after returning home, Maxwell said. Because, after returning home, he only has to stay in a certain place. He has to move around the house. However, the lack of proper nursing care and regular pain medication also plagued Maxwell. After that tough time, the Auji star is now looking forward to getting fit and back on the field. Maxwell fans will surely want to see their favorite star again.