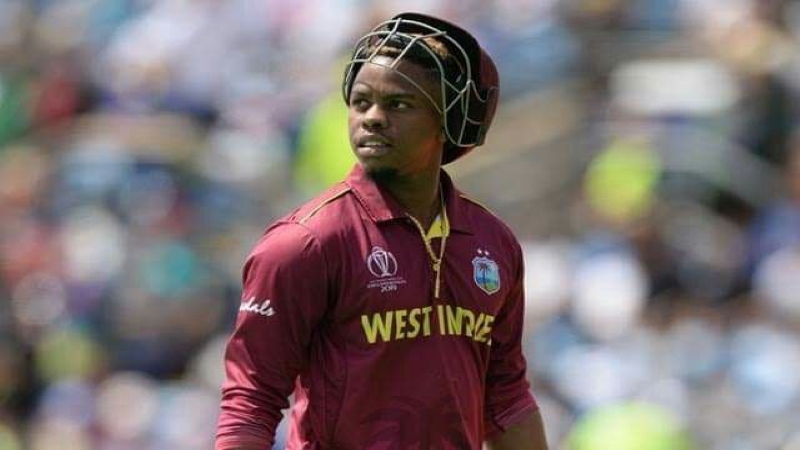 Evin Lewis did not have a place in the team even though Hetmyer returned to the field after the last Twenty20 World Cup in the jersey of the Caribbean. It is known that he was not kept in the team due to fitness problems. He could not play against Bangladesh before this. Apart from this, Gutakesh Moti also got knocked out due to injury.

Akil Hossain and Hayden Walsh Jr. are in the team as spinners. Meanwhile, the journey started with the first T20 of the five-match series against India at the Brian Lara Stadium. The remaining four matches of the series will be played at Warnock and Lauderhill in Basseterre.