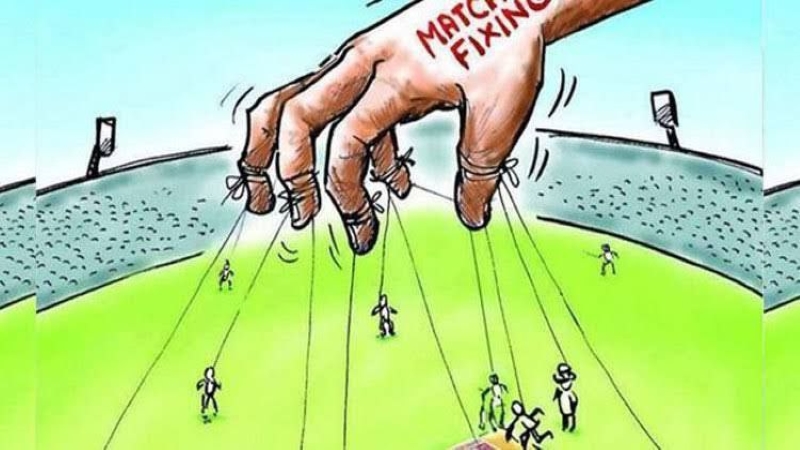 Cricket and fixing are synonyms. As time has passed, cricket has expanded all over the world. Along with this, the number of rigged matches and fixing cases have increased by leaps and bounds in cricket. Many cricket careers have already ended by playing fixed matches and by involving match-fixing incidents. However, the ICC could not completely ensure fix-free cricket.

A ban has been issued against the United Arab Emirates cricketer for the fixing incident. The International Cricket Council (ICC) has banned Emirates cricketer Meher Chhayakar for 14 years after pleading guilty to seven charges of match-fixing. The matter has been informed by ICC in a statement.

The issue of corruption in Mehar Chhayakar’s game first came to the fore in 2018. Alex Marshall, general manager of the ICC’s anti-corruption unit, said in this regard, “We first came to know about Mehar Chhayakar in 2018 when he was the organizer of a ‘Fixed’ cricket tournament in Ajman. Since then, Chhayakar has tried to corrupt our game regularly. All these allegations have been proven. He has been banned for a long time.”

It should be noted that according to the ICC information, the allegations of cheating in two matches have been proved against this cricketer. As a result, he is banned for 14 years. However, after the ban, Chhayakar claimed that the allegations against Chhayakar were false.

Many star cricketers have already dropped out prematurely due to the fixing scandal. The career of Hansi Cronje, Azharuddin, and Ajay Jadeja came to a halt due to match-fixing. Pakistan’s star pacer Amir, Salman Butts, despite being talented, had to go to jail for fixing involvement.

Ashraful, the first superstar of cricket in Bangladesh, ended his career after being involved in fixing cases. However, fixing has not completely gone away from cricket. Will the rest learn from the incident of Chhayakar? The question of crores of rupees.