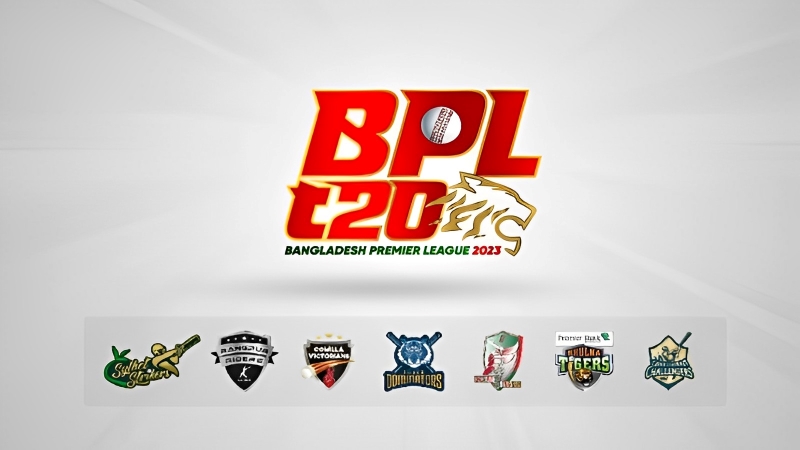 Member Secretary of BPL Governing Council Ismail Haider Mallick gave this information in a press conference of BCB. He said, “There will be several changes in this year’s BPL. The prize money is increasing compared to before, the champion team will get Tk 2 crore. The runner-up will get Tk 1 crore. In this way, the prize money will be around Tk 4 crore. Discussions are going on about some other matters”.

Man of the series Shakib Al Hasan received close to 1 lakh 70 thousand rupees in the last season. However, this prize money will also increase in this event. Ismail Haider Mallik said that this award will be increased by five times, “There is a thought of giving 10 lakh rupees to the man of the series (tournament best player). In addition, we are increasing the prize money by giving a good amount to the best bowler, the best batsman.”

Mallick is hopeful that DRS will not be at the beginning of BPL but will be at the end. He also said, “The issue of having DRS in BPL has been discussed. There will be complete DRS in the eliminator matches and the final. And we are trying to provide an alternate DRS in the rest of the matches”. However, the country’s cricket has also raised questions about why DRS will not be there from the beginning in the BPL.

Mallick claimed that it will not be possible to keep DRS for the entire duration of the tournament due to the busyness of cricket all over the world. He also said, “This time it is being played all over the world. There are two companies available for DRS, Hawk-Eye and Virtual Eye. Virtual Eye usually does it in Australia-New Zealand. Since Hawk Eye is contracted for bilateral series, only in the eliminator matches of BPL. It will remain.”

It should be noted that the ninth season of BPL is taking place on January 6. A total of 7 teams will participate in the tournament. The final will be in February. Bangladesh Cricket Board wants to make BPL controversy-free this time even though there were controversies about BPL in the previous seasons.