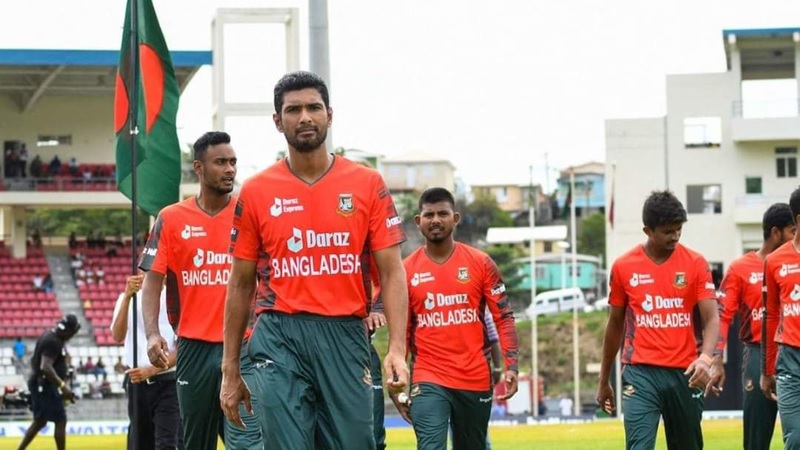 Bangladesh is not able to get out of the circle of batting failure. The regret in batting is not changing with the change of version, or with the color of the ball, whether white or red. The Tigers have also batted shaky in the first match of the T20 series after losing the Test series on the Windies tour. In the abandoned match, Bangladesh managed to score 105 runs by losing 8 wickets by batting 13 overs.

Apart from Shakib Al Hasan and Nurul Hasan Sohan, no one else is on the list to do well in the match. Such a failure raises the question, of whether the terrible ferry ride of the day affected or not? However, head coach Russell Domingo is completely unwilling to accept that. “It can’t be an excuse,” he said. “It was the same for the West Indies. They also couldn’t practice yesterday; they were on the same ferry. So, there is no excuse in this regard. ”

Dominica from St. Lucia to Martinez, all in all, a long 5-hour journey. No member of the Bangladesh team had ever experienced such a long voyage on a sea ferry before. The team was divided before the trip, many were not in favor of the trip. However, the cricketers had to get on the ferry without finding any other way.

But due to the cyclone two days ago, the level of waves in the Atlantic was higher. In this wave, the Bangladesh team has got a horrible experience in the journey and ‘Motion Sickness’. Despite having two T20 matches in Dominica, the Tigers arrived a day before the first match. They didn’t get a chance to practice.

Although there was an opportunity to practice a session, it was not possible due to the rain. Meanwhile, several cricketers have returned to the field after a long break. In such a situation, it is normal for the team to lose. However, Shakib’s coach is not giving up hope, Domingo is expecting to play well in the second match.