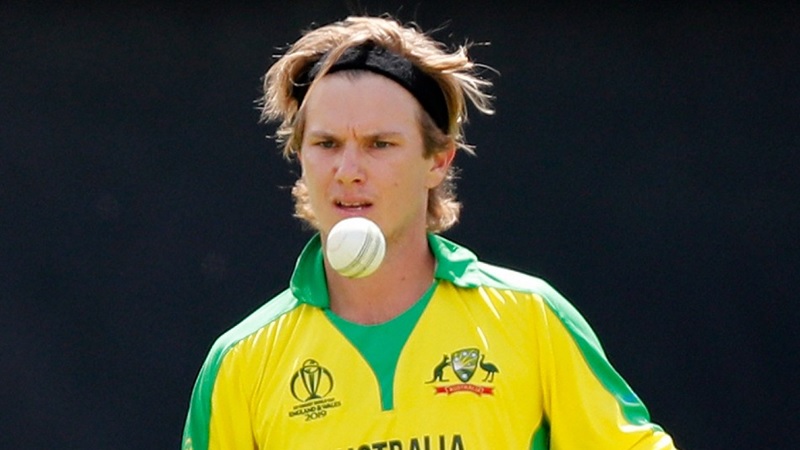 Star leg spinner Adam Zampa returned to the Australian team after paternity leave. The Australian Cricket Board has announced the squad for the two ODI series against Zimbabwe and New Zealand in August-September, where star pacer Pat Cummins has been rested.

Meanwhile, Zampa was on leave from the entire tour of Australia when his child was born, and he returned after the leave. Ashton Agar, who could not play in the ODI series against Sri Lanka due to a back injury, has also returned to the team, and he is fit to play against Zimbabwe and New Zealand.

Sean Abbott has been added to the pace bowling department in place of Cummins. Apart from this, there is pace bowling all-rounder Marcus Stoinis in the team. Meanwhile, Travis Head took paternity leave after the jumper. As a result, he will not play against Zimbabwe and New Zealand. His child is likely to be born during this time.