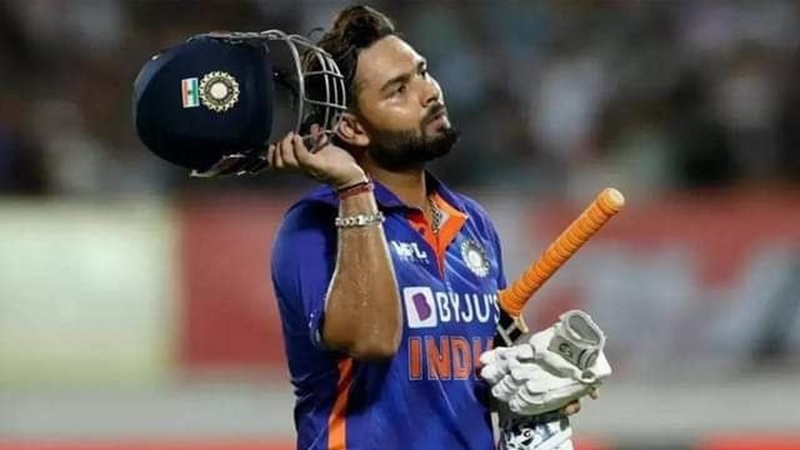 Former India captain Sunil Gavaskar thinks the plan could work in the case of emerging young Indian cricketer Rishabh Pant. He thinks that such a plan will work to bring out the best of Pant in limited-overs cricket.

Batting style, aggressive mentality, skill, muscle strength, and ability to knock out bowlers can all be destructive cricketers in colorful attire. However, his batting in the ODI and T20 format in recent times has not shown any glimmer of hope. But the approach in Test is effective. So, this legend of India thinks that the batting position of Pant can be seen differently as red and white.

Gavaskar said using Pant in the opening position is not a bad idea at all. Think about what Adam Gilchrist has done for Australia in white-ball cricket! He has batted at six-seven positions in Tests, but has opened in white-ball cricket and was a devastating batsman. Like Adam, Pant can become terrifying in the opening. If so, he will get a chance to play more overs.

Pant has only opened one ODI in international cricket so far. However, he did not open for India in the T20, but he has batted three times in six matches. Gavaskar thinks that starting the innings will change the mentality of Pant, he will also show success in it.

Gavaskar said: “We are talking about him as a finisher in limited-overs. But he starts hitting straight on the field and becomes out quickly. Time will tell.”