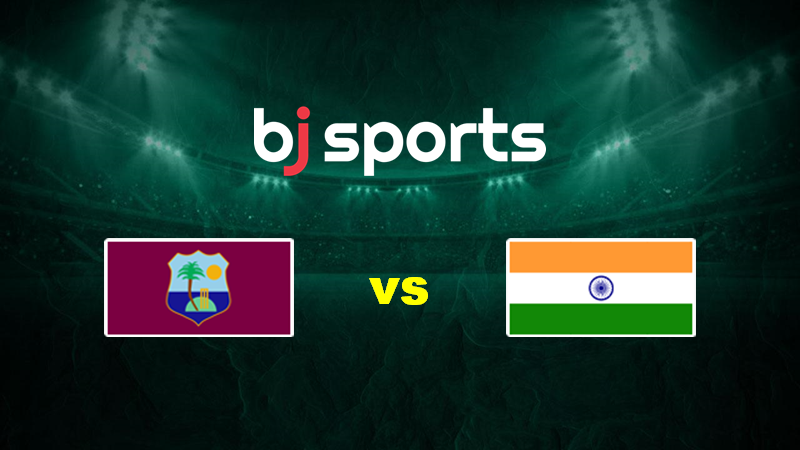 On Wednesday at Trinidad’s Queen’s Park Oval, the last match of the three-match ODI series between West Indies and India will be played. The series has been quite close, with India prevailing by three runs on Friday and two wickets on Sunday, despite the fact that they have already won 2-0. The first pitch of this ODI occurs at 9:30 local time.

Even though they were unable to convert their dominance into a victory on Sunday, West Indies played some of their most impressive ODI cricket in a very long time.

Both games were won by the visitors, and the second ODI depended heavily on the lower-order runs from Axar Patel. Every discipline has match-winners who are prepared to take the lead.

Thunderstorms could occur during the game in the early afternoon. The game will be played in humid circumstances the entire time even if they miss.

After deciding to bowl first on Friday, West Indies made the decision to bat first on Sunday. In recent years, more teams have triumphed at Port of Spain by batting first, thus we anticipate that the captains of both teams will opt to bat first if their team wins the toss.

In the two games, 308-7 defeated 305-6, and 311-6 defeated 312-8. We anticipate another surface where six runs per over are roughly average and where the pace and spin bowlers will have something to work with.

Prior to Sunday’s ODI, the hosts made just one change, replacing fellow spinner Gudakesh Motie who was injured with Hayden Walsh. Although the series has been lost, we anticipate West Indies to stick with their starting lineup in hopes of winning.

Prior to the second game of the series, Avesh Khan was given his first ODI cap, taking Prasidh Krishna’s spot in the India XI. However, captain Shikhar Dhawan made a point of complimenting Krishna’s bowling in the pre-game interview, and there is a good likelihood that the tall bowler would be used in this decisive encounter. 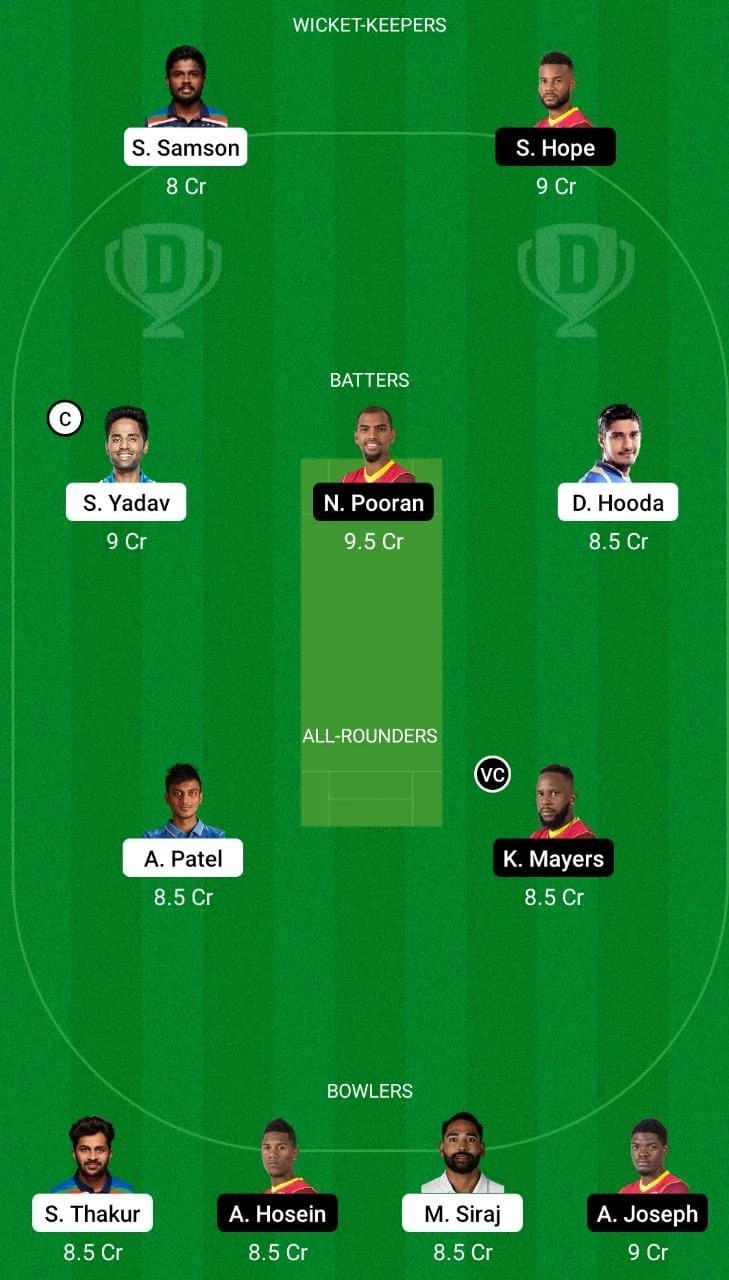 After a string of lopsided games abroad in a short space of time, this series has given the ODI format a big boost. But with both matches going to the final over, the West Indies and India contests made for fantastic television. We anticipate another exciting match and are supporting India to win.