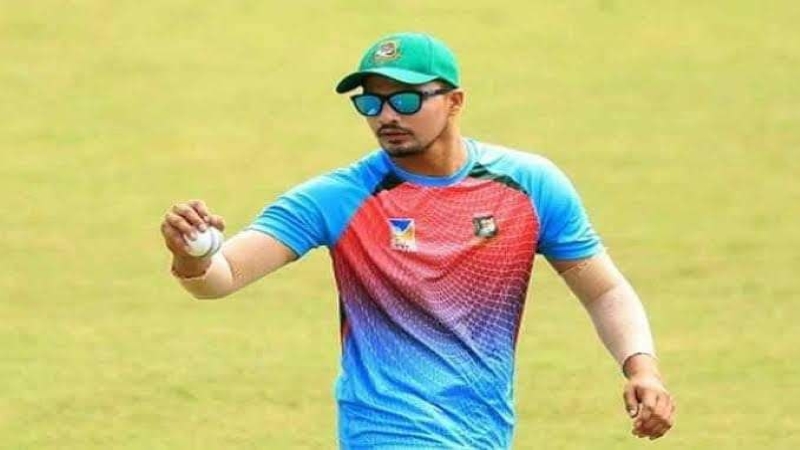 Regular captain Mahmudullah Riyad has been rested from the three-match T20I series against Zimbabwe. As his replacement, the leadership has been handed over to wicketkeeper batsman Nurul Hasan Sohan. After receiving the captaincy, Sohan gave his reaction to the media.

After getting the captaincy, Sohan said, ”I always wanted to play as a team. And that desire will remain. I want to live like a family. Captaincy is definitely a big challenge. ”

Sohan also said, ”When I play as a player in the team, I want to play according to what needs to be done for the team in the match. And as a captain, controlling the whole team and playing according to the situation is a big challenge. It is certainly a matter of pride. I will try my best.”

As the Bangladesh team plays in ODIs, they should play the same quality game in T20s and Tests, the new captain of the short format wants. According to Sohan, Bangladesh is not getting much success in T20 and Test compared to ODI.

In this context, Sohan said, ”We have a lot of room for improvement in T20 and Test. All of us who have been playing for some time, want to do well in these two formats like ODI. We will aim to go to a better place as a team.”