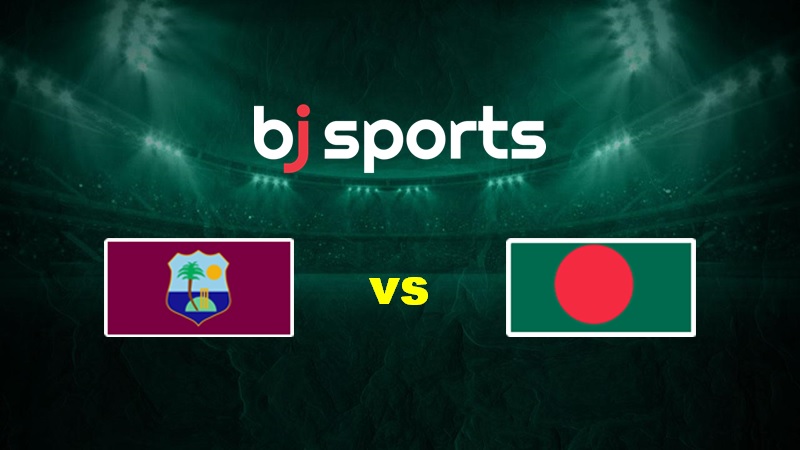 After only 13 overs in the first IT20 and a home win in the second, West Indies and Bangladesh square off in the series’ third and final game on Thursday afternoon. The West Indies dominated the second IT20 in Dominica, winning by 35 runs. This match begins at 13:30 p.m. at Providence Stadium in Guyana.

West Indies had Rovman Powell to thank for their 193-5 total on Sunday. They have an exciting T20 team, and we expect them to be too strong for the visitors again in March.

Without Shakib Al Hasan, Bangladesh would have been defeated by more than 35 runs in the second IT20. They’ve struggled throughout this tour, and there are few encouraging signs.

The first hour of the game may see scattered thunderstorms, but the rest of the game should be dry with a high of 28 degrees.

Pakistan won the toss and chose to field in the previous IT20 at this venue. In this match, we predict that both captains will do the same.

This is not the Caribbean’s fastest or most bouncy surface. Nonetheless, runs will be available, and we anticipate a par score of 175.

The home team was forced to make one change from the first IT20 in Dominica on Saturday to the game on Sunday. Devon Thomas was out with a minor injury, so Keemo Paul came in. We expect the same XI in this match, as skipper Nicholas Pooran took the gloves.

Taskin Ahmed and Mosaddek Hossain replaced Munim Shahriar and Nasum Ahmed in the Bangladesh team for Sunday’s game. Bangladesh failed to impress with the bat in Saturday or Sunday games, but they lack the squad depth to make meaningful changes. 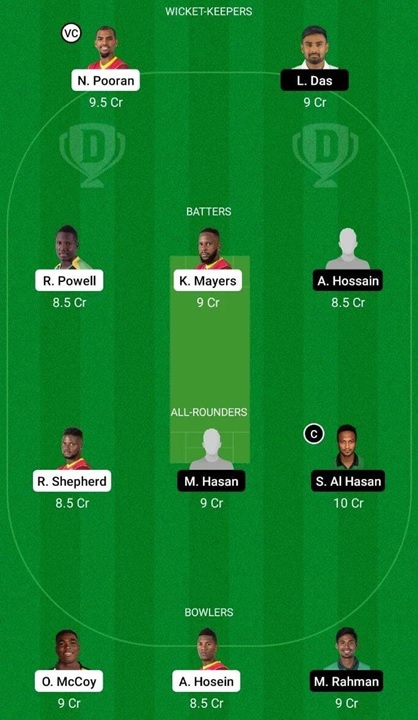 Both teams hope to shake off a slump to compete in Australia’s 2022 T20 World Cup later this year. We expect the West Indies to continue to be the better team in the series. We predict another easy victory for the West Indies.