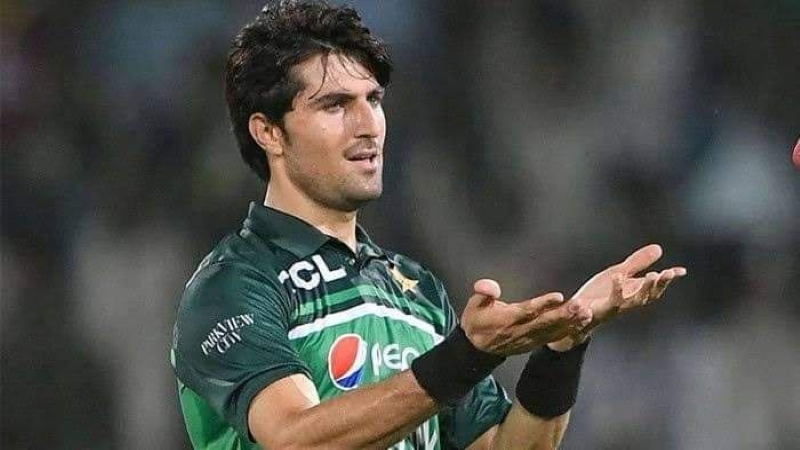 One after another, Pakistani pacers are suffering from injuries ahead of vital match against India on August 28. Pakistan’s best pacer Shaheen Shah Afridi has already been ruled out of the Asia Cup due to injury. Bad news for Pakistan again. Now another pacer is injured.

Pacer Wasim suffered lower back pain during bowling practice at the ICC Academy in Dubai on Thursday. And finally, this injury ended his Asia Cup. It was thought that this pacer would fill the gap of Shaheen but in the end, he too had to be dropped from the team like Shaheen.

After reaching Dubai on Tuesday, Babar Azam, Muhammad Rizwan completed three practice sessions at the ICC Academy ground. But Wasim could not complete the entire practice session due to a back injury. After the MRI scan, it is known that he is not playing the Asia Cup.

Initially, Cricinfo says, Wasim’s injury is not considered too serious by the management. However, he was withdrawn from practice to avoid risk. Since the World Cup is ahead, PCB did not want to take any risk with this pacer.

Wasim has played 11 T20s since his debut. Where he has taken a total of 17 wickets at an average of 15.88. It is believed that this pacer will recover and join the team before the World Cup. However, losing him before the match against India left Babar Azam worried.