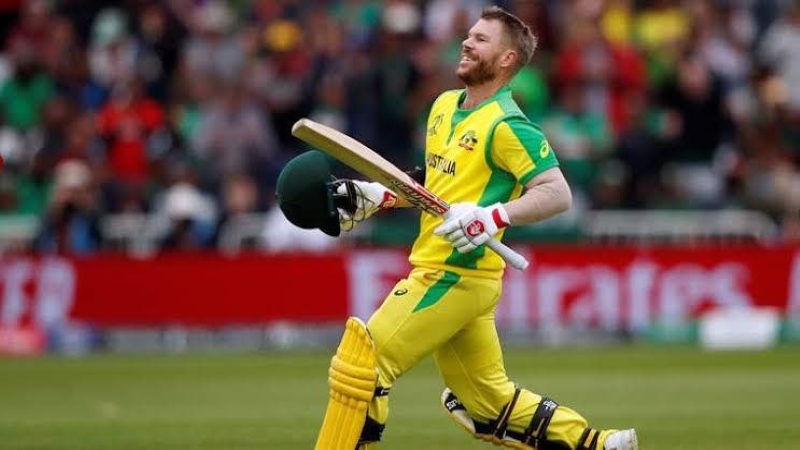 In this era of T20, he is a big advertisement for powerful batting. Play in different countries as a T20 peddler. But David Warner did not play the Big Bash of his country for nine long years. Warner is finally returning to the Big Bash after a long nine years.

This Australian star has already signed a contract with Sydney Thunder. Warner will enter the field in Thunder’s jersey after the Sydney Test in January. He said that he is going to play in Australia’s T20 league mainly to satisfy his daughter.

Explaining the reason for playing in Australia’s Twenty20 League again after 9 years, Warner said, ”My daughters want to see me play in the Big Bash League. I feel good to be a part of Big Bash again. The club for which I started playing Big Bash, I can play for that team again.”

It should be noted that a few days ago there were reports that Warner did not want to play in the Big Bash in order to play in the United Arab Emirates league. Former Australian legend Adam Gilchrist also criticized him. At the same time, he also complained that the Indian Premier League (IPL) is ruling the world cricket.

Let’s see how Warner spends this year’s Big Bash. Can Warner return to the Big Bash after nine years to paint the Big Bag? Such questions are now in the mind of his fans.