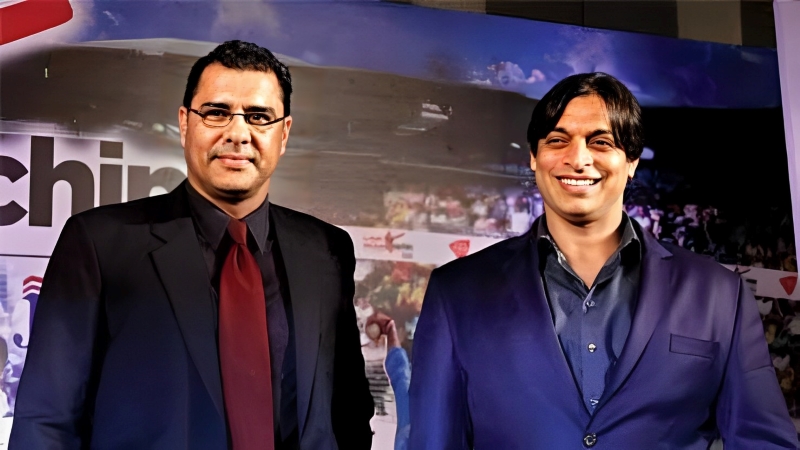 The post of Pace Bowling Coach of Pakistan Cricket Team is currently vacant. Pakistan Cricket Board’s contract with Sean Tait will expire in February. As  time approaches, new discussions have started, who is Pakistan’s new bowling coach? Although nothing has been announced by the PCB so far, several names are being heard in the race to become the coach.

Walker Yunus created a new discussion thread. The former pacer made it clear that he will not come to the coaching position. In a tweet, he wrote, “For quite some time now, there has been a discussion about the bowling coach of the Pakistan team. I have not been offered any offer by PCB in this regard. I am not interested in this post. So, there is no possibility for me to coach again.”

Omar Gul is looking forward to taking the post where Walker did not. This former Pakistani pacer said in an interview that he would feel honored if he could work for his country. Speaking about his desire, Gul said, “I am completely free now. I want to achieve something as a coach for the Pakistan team. If invited by the PCB, I am always willing to work.”

Meanwhile, there are rumors that Shoaib Akhtar is joining Pakistan Cricket. However, the PCB wants to hire him as a bowling consultant, not as a bowling coach. According to the local media, Shoaib has already been offered by the PCB. The former pacer also agreed to the proposal of the board. Rawalpindi Express has also expressed interest in working for the country’s cricket.

It should be noted that in recent times there has been a drastic change in the PCB. Najam Shetty replaced Ramiz Raja as the president. Since then, he has been changing all positions one by one. Starting with the selection panel, Sethi is shaping everything in his own way. PCB’s plan now is to use Shoaib’s experience. That is why they are going to hire him.