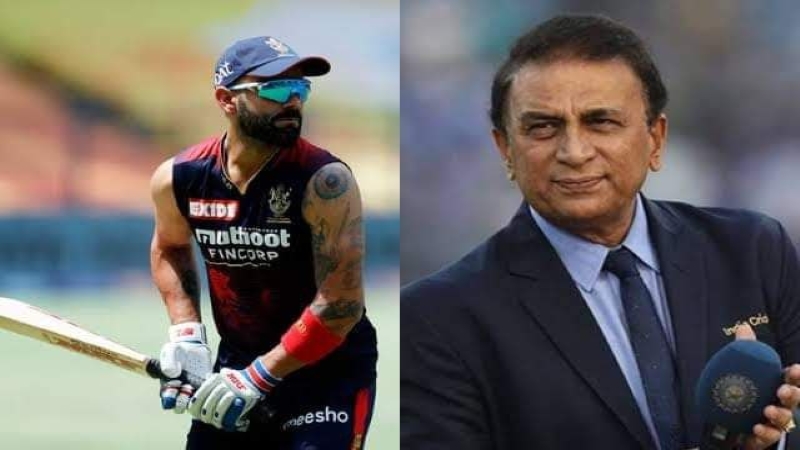 India’s star cricketer Virat Kohli has had a tough time before the Asia Cup. This poster boy of Indian cricket has spent almost 3 years without a century. Finally, he got his 71st century in international cricket when he came down to open against Afghanistan after a long-run drought. So, will this batter be seen as an opener in the upcoming T20 World Cup? Such a question is now circulating in Indian cricket.

Sunil Gavaskar recently talked about Kohli’s opening. He said, “India can think of Kohli as the third opener. Then there is no need for any other opener with Rohit Sharma and Lokesh Rahul. It will improve the balance of the team. The game can be played according to the plan.”

Statistics also speak for Kohli. Kohli’s 5 centuries in the IPL have all been scored by him as an opener. In the interview, Gavaskar also spoke about Kohli’s return to form, “He who has scored 71 centuries cannot have a burden on his back. It is not that Kohli was not scoring runs before. He was scoring 60-70 runs. But the centuries were not coming. His return to form before the World Cup is great for the team. It’s a message to the other teams.”

It is to be noted, that KL Rahul opened for India with Rohit in T20 format. His performance in the Asia Cup was very disappointing, while Kohli has been in form. So, will India accept Gavaskar’s suggestions in the upcoming Twenty20 World Cup? Let’s wait for the reply.