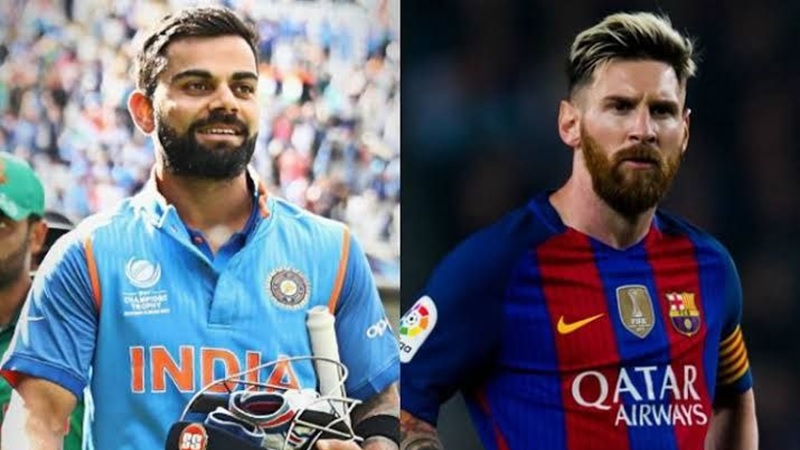 Lionel Messi and Virat Kohli are two megastars in the world of sports. One has mesmerized millions of fans with his football magic. Another has impressed numerous cricket-loving fans with his batting. But this time a different kind of fight is going on between these two different athletes.

After a long wait, Kohli has been seen in rhythm in this year’s Asia Cup. He scored the 71st century of his career after 1020 days. Just as he himself expressed his excitement after getting a hundred with the bat, the fans are also in a wave of joy. It has also affected social media. The number of fan-followers is increasing. And in this aspect, King Kohli’s position is just after Lionel Messi.

Kohli didn’t get a century for almost 3 years. He returned to form with the Asia Cup. It is believed that the fans’ frenzy around Kohli would have increased if he had been in form. And this would increase the number of his fan followers.