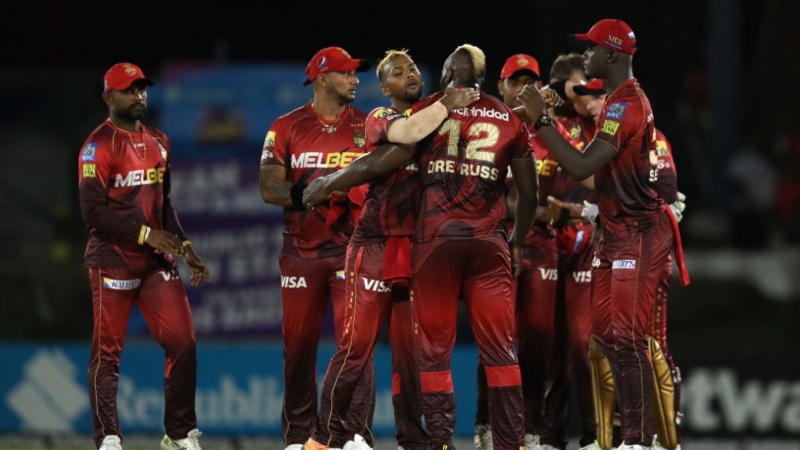 Guyana Amazon Warriors won the toss, elected to bowl first, and invited Trinbago Knight Riders to bat. Trinbago Knight Riders did not get off to a good start. Tion Webster left the field at 0 runs. After that Nicholas Pooran and Colin Munro took a little lead but Nicholas Pooran left the field after being caught out at the team’s 31 runs. He scored 15 runs off 7 balls with 2 fours and 1 six before getting out. Then Colin Munro left the field. He scored the most runs for them. He played the brilliant innings of 42 runs off 37 balls with the help of 5 fours. After some time, Andre Russell was caught out and returned to the dressing room, scoring only 3 runs. After that, they started taking wickets at regular intervals.

The target was 151 runs, but in reply, Guyana Amazon Warriors were bowled out in 17.5 overs. Chandrapaul Hemraj scored the most runs for them. He scored 28 runs off 17 balls with the help of 5 fours. Skipper Shimron Hetmyer scored 20 runs off 16 balls with the help of three fours. Heinrich Klaasen played an innings of 19 runs off 6 balls. He also hit 3 sixes. Colin Ingram scored 13 runs off 20 balls. Junior Sinclair scored 14 runs off 13 balls. Besides, Paul Sterling, Keemo Paul, and Odean Smith were out for zero runs. Romario Shepherd scored 8 runs. Imran Tahir scored 5 runs and Tabraiz Shamsi scored 8 runs. In the end, they scored 124 runs with 9 runs extra.

Player of the match – Sunil Narine 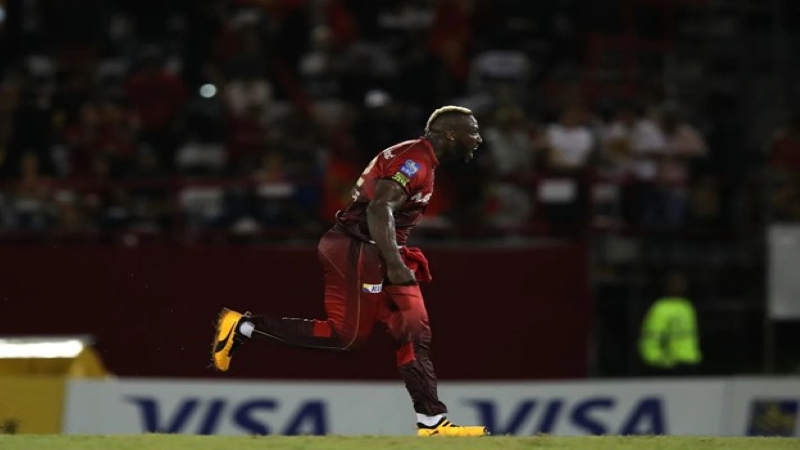