This time Mustafiz in the T10 league 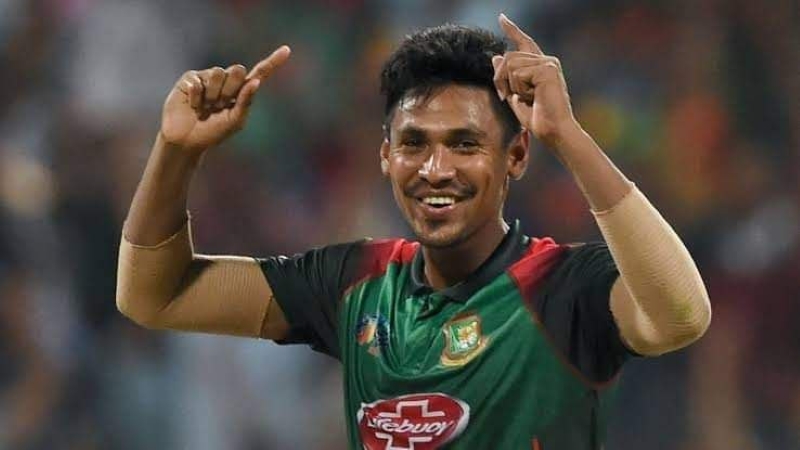 Shakib Al Hasan and Tamim Iqbal signed up for Abu Dhabi League T10 from Bangladesh. This time Mustafizur Rahman also walked in their path. The Bangladeshi pacer’s participation in the T10 has been confirmed by the tournament authorities on their official Facebook page.

The Facebook post that published the list of players named in the draft reads, “Batters Beware! David Willey, Dushmantha Chameera, Mustafizur Rahman, Tabraiz Shamsi, and Tymal Mills are all locked in for the AbuDhabiT10 Season 6 Draft! “

In this 10-over league in the city of Abu Dhabi, United Arab Emirates, the prowess of batsmen is always seen. Along with Shakib-Tamim, hard hitter batsmen like Jason Roy, David Miller have signed up for this event. There are stars like Reza Hendrix of South Africa and James Vince of England.

Meanwhile, the three cricketers named in the T10 league from Bangladesh are now busy in three places. Shakib is in West Indies to play Caribbean Premier League (CPL). ODI captain Tamim is busy with fitness training in Thailand as the national team is not playing. On the other hand, Mustafiz is preparing for the T20 World Cup.

Mustafiz was not in the right rhythm in this year’s Asia Cup. There was a storm of criticism about his bowling in the country’s cricket. Board director Khaled Mahmud Sujan told the media that Mustafiz is no longer the team’s auto choice. Let’s see how cutter master Fizz does in the T10 league.