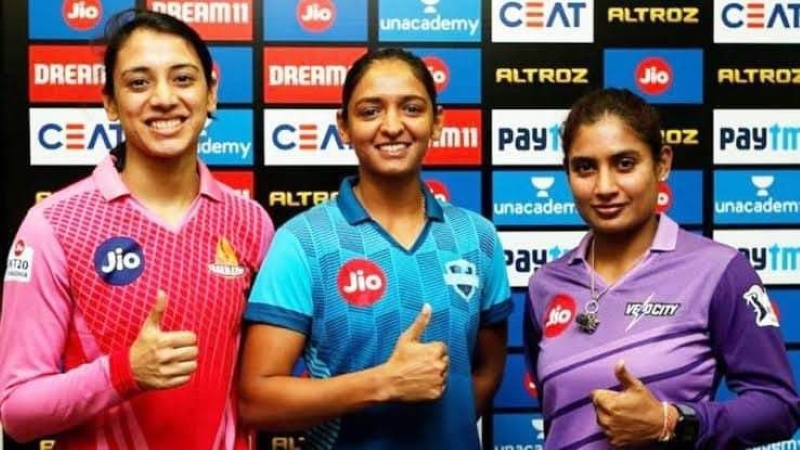 The tide of cricket in India is not at all low but the cricket market is several times higher in India than others. The Indian Premier League 2023 (BPL) auction was held a few days ago. Before the end of that auction, the date of another auction fell. However, this time the Indian Cricket Board (BCCI) has released the IPL auction dates for women, not men. Since then it has been the talk of the news in the cricket world.

Although on a small scale so far, this time BCCI is fully focused on organizing women’s IPL. Reportedly, the name of this tournament will be “Women’s T20 League”. The auction for this event will be held in February. Before that, players have been asked to submit their names by January 26. BCCI has also published an informative book on this. It is said that IPL is as successful with women as with men The Indian board wants to organize.

BCCI has already fixed the prices of the players for the women’s IPL auction. However, there is no basic value like men. For women cricketers who play for the national team, the reserve price has been fixed at Rs.30 lakh, Rs.40 lakh and Rs.50 lakh. For non-national cricketers, the minimum price has been set at Rs 10 lakh and Rs 20 lakh.

Former BCCI president Sourav Ganguly announced the women’s IPL in 2023. In August last year, it was announced that this league will be held in March 2023. India also fixed the domestic league schedule by prioritizing that time. Several famous franchises have already started preparing for the women’s IPL.

Franchises like Mumbai, Kolkata, Punjab, Rajasthan or Chennai are interested in taking women’s IPL teams. For this reason, they have started to analyze what kind of players to buy to form the team. In that case, if everything goes well, BCCI will get another success if this tournament takes place as planned. Along with that, Indian women will go one step further.