‘The game will be played in Kashmir’, Afridi challenged India 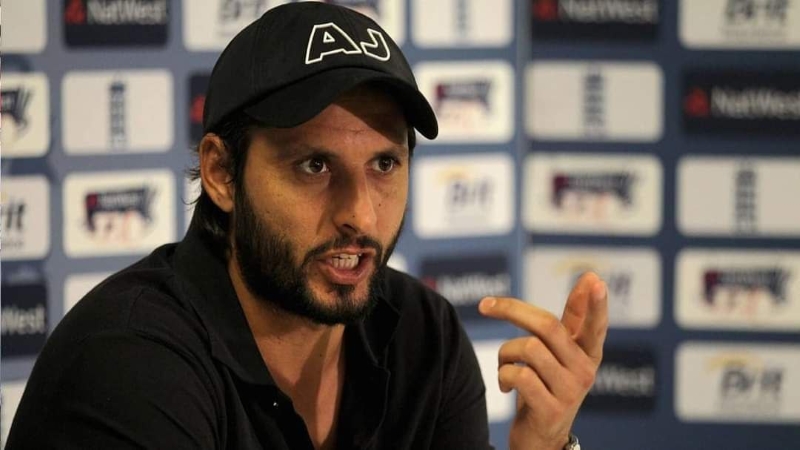 Former Pakistan cricketer Shahid Afridi has completed his part of 22 yards a few days ago. After saying goodbye to cricket, this time he is very vocal in social work. Besides, Afridi is often seen making comments about his arch-rival India. That is why India-Pakistan duality is always at its peak. Afridi often continues the excitement off the field. This time, Afridi has come to the discussion again by throwing a challenge to India regarding the organization of Kashmir league.

Last year, the Kashmir Premier League KPL was organized for the first time. The tournament was held in Muzaffarabad, part of Pakistan in Kashmir. The BCCI has opposed the hosting of the tournament due to a dispute over this part of Pakistan. Herschel Gibbs, a South African star, took part in that domestic league last year. However, Gibbs complained that the BCCI had barred him from participating in the event.

“The BCCI is trying to implement their political agenda with Pakistan and prevent me from playing in the KPL,” Gibbs said in a tweet on social media. “These tasks are completely unnecessary. They are threatening me that they will not allow me to enter India for any work related to cricket. Ridiculous.”

Former Pakistan all-rounder Afridi has been named ambassador for the upcoming edition of the Pakistan Cricket Board (PCB). Asked if he wanted to send a message to India, which is opposed to the tournament, Afridi challenged his neighbors, saying, “My only message to the BCCI is that KPL-2 is going to happen.”