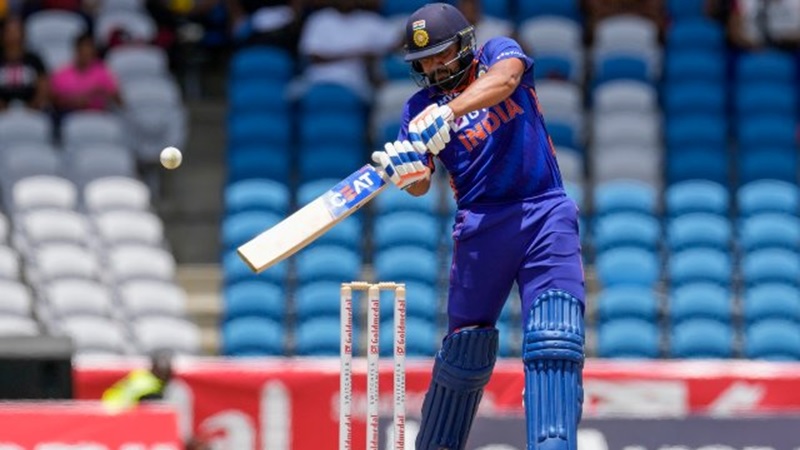 Rohit Sharma again occupied the top spot in the list of run-scorers in T20 International. But two days ago, New Zealand opener Martin Guptill topped the Indian captain and became number one. However, Rohit did not allow his excellence to last for long.

The Indian opener played an innings of 64 runs in the first match of the ongoing T20 series against the West Indies. Due to this, his runs in international T20 are now 3443. On the other hand, Guptill’s current run is 3399, and Virat Kohli is third on the list with 3308 runs.

Besides, the top five run scorers of the top two batsmen are from Ireland and Australia. Paul Stirling is in fourth place with 2894 runs. Meanwhile, Aussie opener Aaron Finch, who is in fifth place, has 2855 runs. However, Guptill and Rohit’s fight for the top spot has become quite intense.

Meanwhile, Rohit has set a precedent in another matter apart from runs. He has surpassed Kohli with 31 half-centuries in T20 Internationals. At the same time, Kohli’s half-centuries are 30. Apart from this, Pakistani captain Babar Azam is number three on the list with 27 fifties. David Warner (23) is at four, and Guptill (22) is at five.