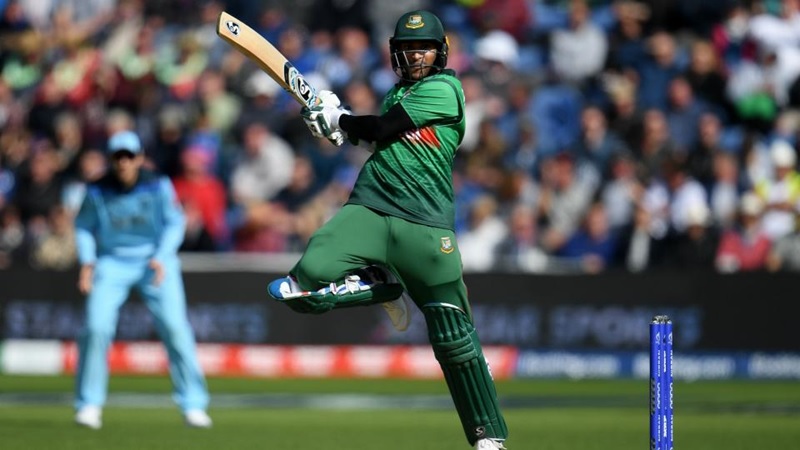 Australian star David Warner is often seen in different guises to take part in viral Tiktok in the net world. In many colours, in many ways, he presents himself. A few days ago, he became viral in the net world by disguising himself as Baahubali. Though not in Baahubali dress, Shakib Al Hasan, the poster boy of Bangladesh, was seen in a dress a little closer to Baahubali.

Shakib posted a picture on his verified page on social media Facebook on Sunday night. There he was seen dressed as an ancient warrior. The world’s best all-rounder has posed with a sword in his hand. Then the photo went viral within the hour! Anyway, he is Shakib Al Hasan. Again, this star cricketer of Bangladesh was seen in a different role, in a different mood.

In the post, Shakib checked into Dubai Production City, TCom Group. Ticom Group is a financial institution owned by the Government of the United Arab Emirates. The reason why Shakib was present there in this outfit is not known. However, many people believe that advertising may be hidden behind this dress-up. Because, at present, Shakib is a big name in the advertising market.