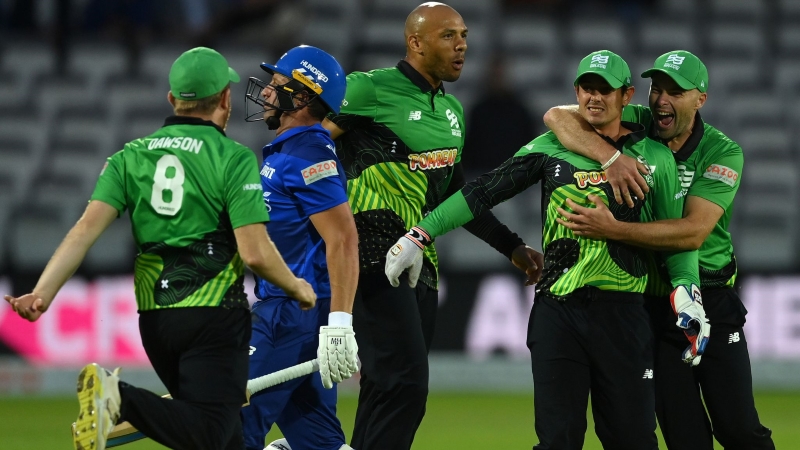 In the 10th match of The Hundred 2022, London Spirit registered an impressive 9-run win over Southern Brave at The Rose Bowl in Southampton on Friday. London Spirit has seen this victory based on the team performance of the batters and bowlers. Daniel Bell-Drummond was adjudged the player of the match after playing an efficient innings of 46 runs from 33 balls for his team.

London Spirit captain Eoin Morgan won the toss and elected to bat first. Southern Braves bowled first as a result of that. London Spirit collected a challenging score of 147 runs after losing 6 wickets from the stipulated 100 balls.

London Spirit was able to score 38 runs in the first 25 balls of the power play losing 2 wickets. Wicket-keeper batsman Adam Rossington scored 8 runs and returned to the dugout after falling victim to Marcus Stoinis, the team score was 24 runs then. After that, opener Zak Crawley could not stay on the wicket for long. He also got out after scoring only 13 runs off 12 balls.

Hard hitters Glenn Maxwell and Daniel Bell-Drummond paired up for the 3rd wicket. London Spirit could build the foundation of a respectable score thanks to their partnership of 39 runs off 28 balls. As a result, they crossed 50 runs in 34 balls and 100 runs in 73 balls. Glenn Maxwell scored 34 off 21 balls with 5 fours and 1 six.

In the end, London Spirit managed to score 147 runs thanks to Pollard’s unbeaten 26-run innings from 20 balls. Michael Hogan took the maximum number of 2 wickets for Southern Brave. Besides, James Fuller and Marcus Stoinis took 1 wicket each.

Chasing a challenging target of 148 runs, Southern Brave stumbled at the start of the match. Captain James Vince returned to the dressing room after scoring a golden duck on the first ball of the innings. Then another opener Quinton de Kock returned to the pavilion for the teams’ 4 runs (2). Alex Davies and Marcus Stoinis took the responsibility to bring the team back into the match to the 3rd wicket pair.

However, this pair could not stay on the wicket for long. Stoinis got out with 14 runs off 10 balls in the team’s 44 runs. Then Ross Whiteley leads the team’s innings. He tried to take the team forward from one end, but no one could give him worthy company at the other end. As a result, the innings of the Southern Braves stopped at 138 runs after losing 7 wickets from the scheduled 100 balls.

London Spirit moved to the top of the points table with their 3rd straight win in the tournament. On the other hand, the current champion team Southern Brave stands in 6th place in the points table after losing this match.

Player of the match – Daniel Bell-Drummond 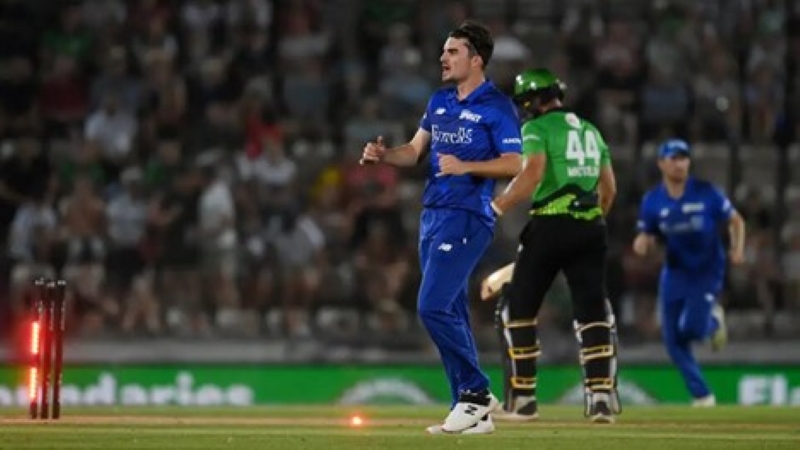