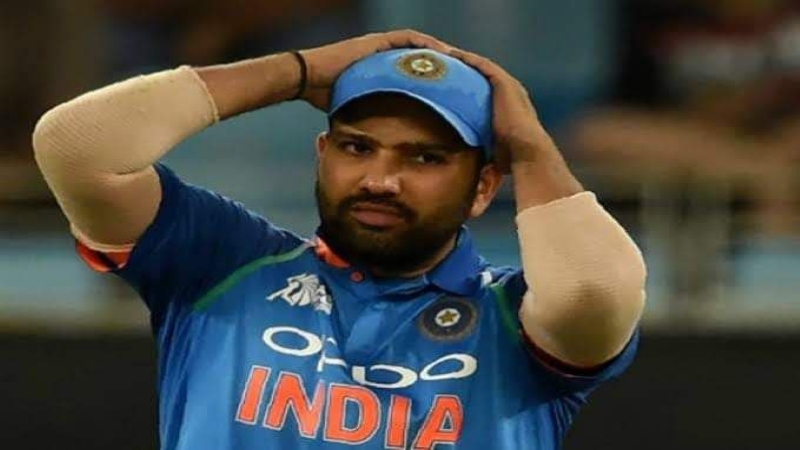 The Asia Cup ended on September 11. However, the consequence of Team India’s failure in the Asia Cup has not come to an end. T20 World Cup is slated to be held next month. This failure may affect the Indian team ahead of the World Cup. So the Indian Cricket Board discussed the performance of the team in the Asia Cup.

This time, India was eliminated from the Super Four stage of the Asia Cup. The 8th Asia Cup dream came to an end. After losing to Sri Lanka after Pakistan, Rohit also missed the exciting match. What is the reason behind the sudden fall rhythm of the Indian team?

After the Asia Cup ended, the board officials explained the reason. A board member said, “Yes, we have discussed the performance. But not the problem, we are talking about the solution. Any areas that need to be improved before the T20 World Cup have been identified.”

According to the statistics of the Asia Cup, one of the reasons for India’s loss is the failure of the middle order. He also pointed to India’s failure in the middle order while looking for the cause of the problem. The board official said, “Our batting was not good in the middle overs of the innings. Especially during the 7th to 15th overs of the innings, our batting was bad. This is not unknown to the team’s coach and captain.”

It should be noted that in the Asia Cup, India defeated Pakistan in the group stage match. After that defeat, they also got their first taste of defeat in the Super Four stage against Pakistan. After that, Rohit’s Asia Cup ended after losing to the Lankans. On October 23, India will take the field for the first time against Pakistan again in the World Cup. Let’s see if Team India can overcome the Asia Cup failure.