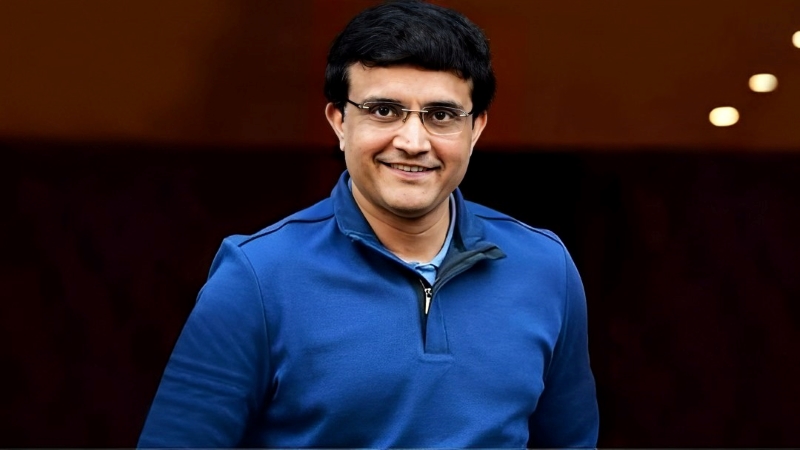 The 16th season of the Indian Premier League (IPL) is going to start in March of the new year. Sourav Ganguly, the former head of the Indian Cricket Board, is returning to the IPL for Delhi Capitals. According to news sources, he will be seen as the Director of Cricket.

He resigned as the head of the board in October last year. There are no obstacles ahead. Sourav was also associated with Delhi Capitals before this. He was the mentor of this team in 2019. But later he had to leave this responsibility as he became the head of the board. But this time, this former cricketer known as Maharaj has no longer that barrier. Now he will be able to return to the IPL as he has been relieved of all the responsibilities of the board.

About Sourav’s return to IPL, an IPL official said that since Sourav was previously associated with Delhi Capitals, and has a good relationship with the team’s owner if he returns to IPL, he will return for Delhi Capitals. The official said that Sourav is returning to the Delhi Capitals team this year. The discussion is over. Sourav has worked with this franchise before. Sourav has a good relationship with the owners of that team. So if Sourav returns to IPL, he will return to Delhi.

Last year it was heard that Sourav may continue as the head of BCCI. And if not, he may be sent for the post of ICC chairman. But nothing happened between the two. Excluding Sourav, Roger Binny was made the current board head. After that, he was supposed to submit a nomination to CAB, but he did not submit it either. Later it became known that the election did not take place. Finally, the ‘Dada’ of Indian cricket can be seen in the IPL.

It is to be noted that the current captain of Delhi Capitals is Rishabh Pant, coach Ricky Ponting. And Sourav is going to join this team. Meanwhile, Pant is now in the hospital after being injured in a terrible road accident. There is no guarantee when he will be able to return to the field. According to hospital authorities, Pant may take six months or more to get back to full fitness. And if this happens, Pant will not be able to play in IPL. In that case, a new captain can be seen in Delhi. Let’s see if Delhi gets success under Sourav’s touch.