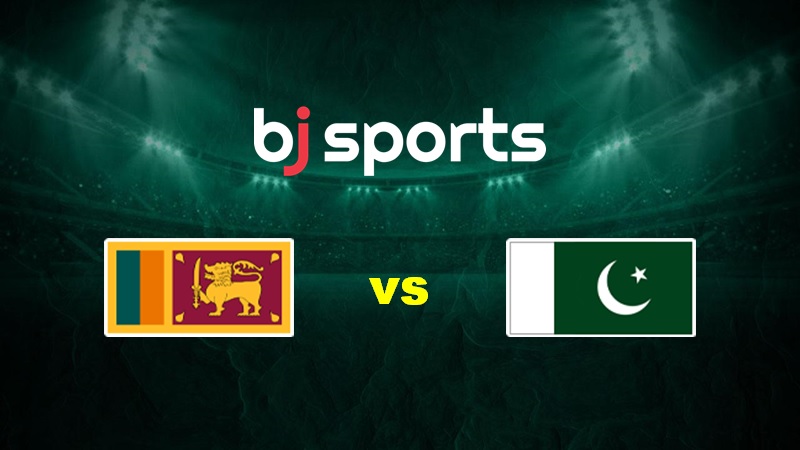 Sri Lanka and Pakistan square off in the second and final Test in Galle following a thrilling first game of the series that ended on Wednesday. Despite giving the visitors a target of 342, Sri Lanka took a four-run advantage into the second innings of the match but was unable to stop Pakistan from winning. At 10:00 local time, the Second Test gets underway at the Galle International Stadium.

Sri Lanka held the advantage at times, but after defeating Australia earlier in the month, they were unable to win two straight matches. They did, though, display enough skill and tenacity to demonstrate that this might be another close Test.

In recent Test cricket, Pakistan became the most recent team to achieve this feat. To win, they had to use every bit of their skill with the ball and bat during the entire contest.

Throughout the Second Test at Galle, there will be a lot of cloud cover, high humidity, and warm temperatures. No rain delays are anticipated.

The team batting second has prevailed in both of this month’s previous Tests at this location. Although it will be a difficult decision, if either captain wins the toss, we anticipate they will both opt to bat first.

We observed a different wicket in Galle that favored spin bowlers in the First Test, and we do not anticipate seeing much of a change in this match. The pitch won’t deteriorate significantly over the next couple of days, according to our forecast.

The hosts will make at least one change after spinner Maheesh Theekshana was forced to withdraw from the match due to a finger injury. He has been replaced in the lineup by off-spinner Lakshitha Manasinghe, who is anticipated to make his debut. In addition, we anticipate Pathum Nissanka rejoining the team after his illness has passed.

Agha Salman made his Pakistani Test debut in the first match of the series, and despite his struggles with bat and ball, we anticipate that he will be given another chance in this Test. Injuries are not a concern for the Pakistani team. 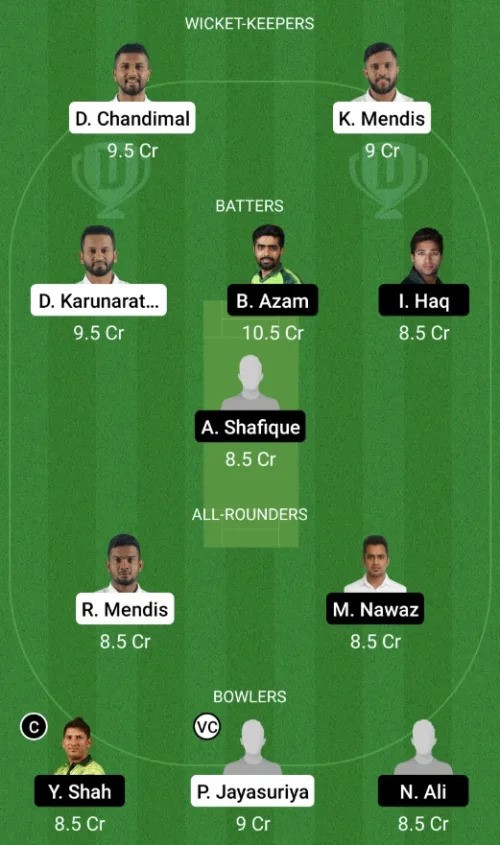 We anticipate this match to be just as exciting as the First Test was for ardent supporters and neutrals everywhere. Sri Lanka will have a great chance in this match if they can convert half-centuries into three-figure totals. Overall, though we are betting on Pakistan to win yet again.