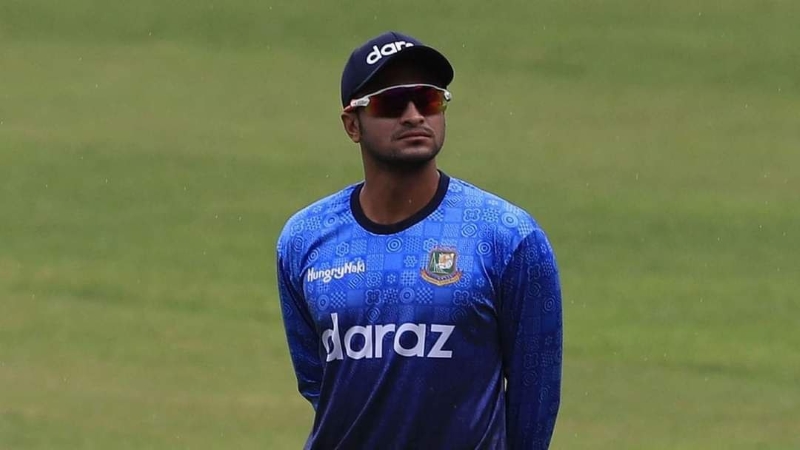 T20 captain Mahmudullah Riyad’s time is not going well at all. As his individual performance is dimmed, so his leadership skills are being questioned. On the other hand, the condition of the team is also bad. Recently, there have been rumors about a change of captain. And in that, the name of Shakib Al Hasan is coming forward in the selection of the new captain.

Shakib also played in the last T20 series against West Indies. However, the world’s best all-rounder was on leave from the ODI series. This time, after finishing the T20 series, he went straight from Guyana to his family in America. Meanwhile, the Tigers have won the ODI series without Shakib.

After the vacation, Shakib returned home on Saturday morning. After arriving in Bangladesh, he went to his district Magura via Jessore. After staying in Magura for two days, the Test captain returned to Dhaka. Bangladesh Cricket Board (BCB) logistics manager Wasim Khan confirmed this news to the media.

There are rumors, Bangladesh is getting a new captain from the tour of Zimbabwe. A BCB source, wishing to be anonymous, said that if Shakib becomes captain, wicketkeeper-batsman Nurul Hasan Sohan will be his assistant. Since Shakib has come to the country, the matter has come into more discussion. But finally, we have to wait for the official decision.