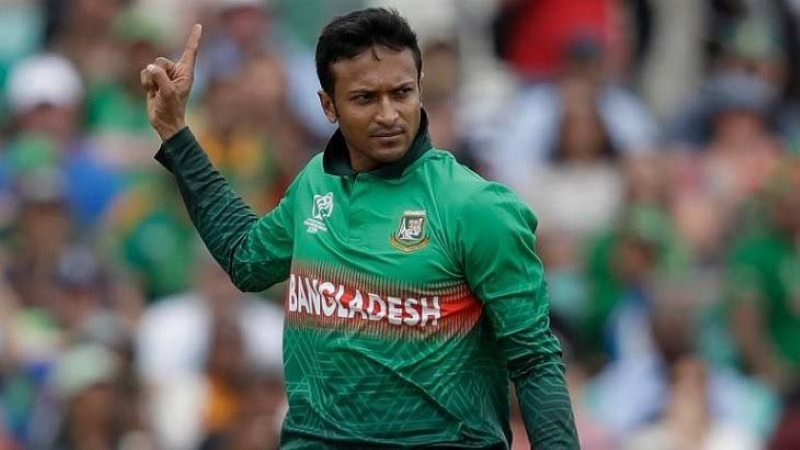 The website published this list considering the past performance of the cricketers. On Wednesday, the list of the best XI of the World T20 was published. The only Bangladeshi cricketer is Shakib.

Shakib has not responded to this issue so far. The T20 captain of Bangladesh is currently busy with the tri-nation series. Shakib is in form even though the team lost. He played a stormy inning of 70 runs off 44 balls against New Zealand on Wednesday.

Apart from Shakib, Virat Kohli and Rohit Sharma are also named in this XI. Two Pakistani cricketers Shahid Afridi and pacer Umar Gul have got a chance in the best-ever XI of this website published from Bengaluru, India.

Australia is the current champion of the T20 World Cup. Australia is also the host of this year’s T20 World Cup. But this website does not have the name of any Aussie cricket star. Also, no cricketer from England and New Zealand got a place in the best eleven. Many have given mixed reactions to the issue.

Note that the 8th season of the World Cup is starting on October 16. The Final will be held on November 13. Let’s see who will win the World Cup trophy.