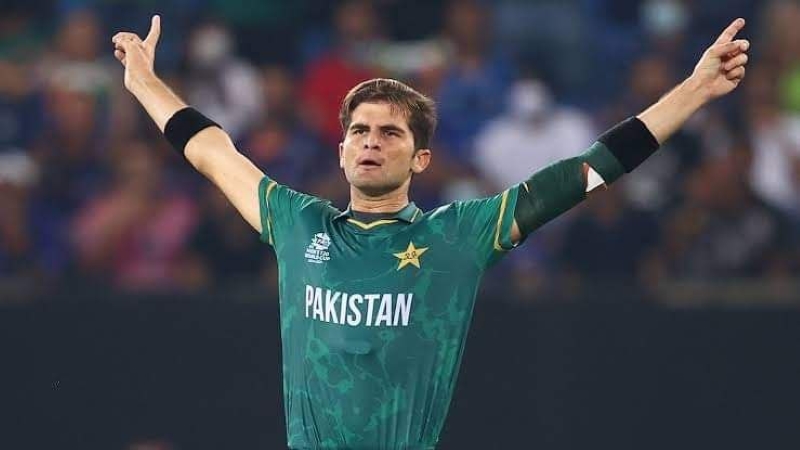 It is said that Pakistan has been the birthplace of pacers for ages. Currently, the bowling lineup of the country has world-renowned pacers like Shaheen Shah Afridi. Shaheen is the name of terror for batsmen in twenty-two yards! But due to injury, he is out of the field for a long time. He will return to T20 World Cup after recovery.

Shaheen gave a warning to the batsmen before going down to this event which will start on October 16 in Australia. But not directly, or indirectly. Posting a picture on Instagram, Shaheen wrote, ”Calm before the storm.” That shows how much the star pacer is looking forward to the World Cup.

Meanwhile, despite being out of cricket for a long time due to a leg injury, Shaheen was not separated from the Pakistan team. He was also with the team in the Asia Cup. His rehabilitation process is also going on. Meanwhile, the Pakistan Cricket Board (PCB) did not want to take any risk with Shaheen in the tri-series against England at home and in New Zealand.

So far, the absence of Shaheen in Pakistan’s bowling lineup has caused the team a lot of trouble. Cricket analysts feel that if Shaheen returns to the team, the worries of captain Babar Azam will be reduced to some extent. If he is in form, this devastating young pacer can destroy any opponent’s batting lineup single-handedly. Let’s see how much light this star pacer of Pakistan spreads with the ball in 22 yards of the field.