Rohit tested negative for Covid-19, ready to play this time 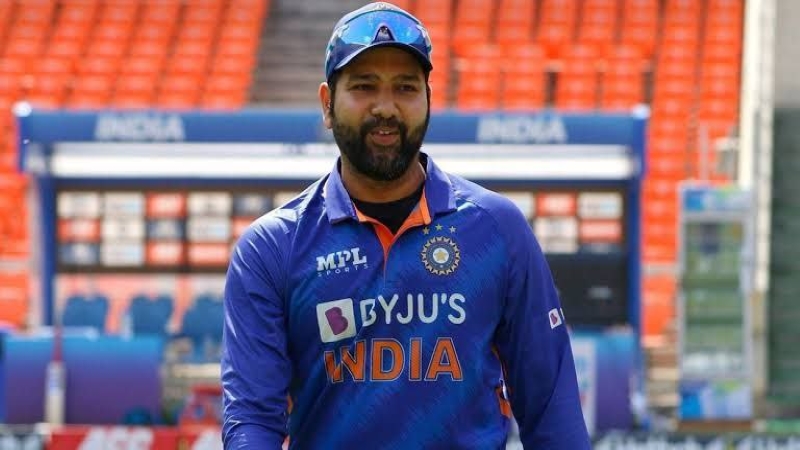 India captain Rohit Sharma has been ruled out of the Edgbaston Test against England after being tested positive for Covid-19. But now he has recovered. However, the Board of Control for Cricket in India (BCCI) has left it up to head coaches Rahul Dravid and Rohit to decide whether to play in the first match of the T20 series against England.

Earlier, the opener was attacked by Corona during a warm-up match in Leicester before the start of the Edgbaston Test. Although he had a few days before the start of the Test, Rohit could not recover. As a result, pacer Jaspreet Bumrah led the Indian team in that Test in Rohit’s absence. However, he recovered and was with the team from the third day of the match.

According to BCCI sources, even though Rohit recovers from Covid, his physical condition will have to be monitored. He will be allowed to play only after verifying whether he is fully fit to play. Hopefully, India is going to get Rohit from the first T20.

Meanwhile, those who have played in the Edgbaston Test have been given rest from the first T20. After this rest to reduce physical and mental stress, Virat Kohlis will return to the team from the second T20. In Ireland, the T20 team led by Hardik Pandya will play in the first T20 against England.