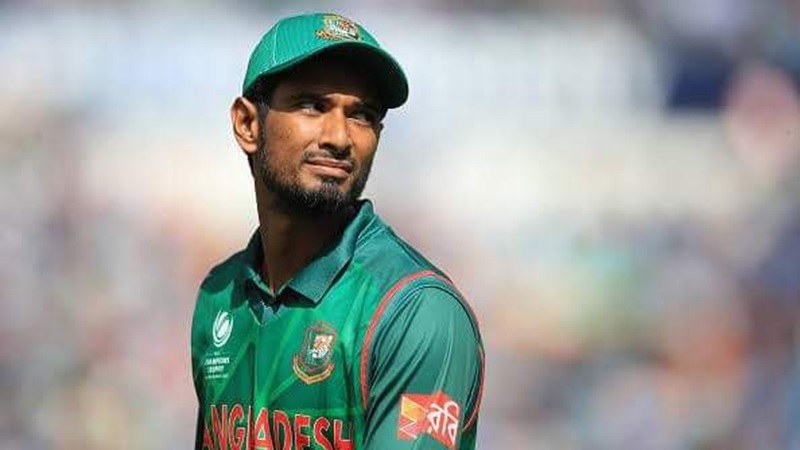 Due to the injury problem of several players in the Asia Cup team and various dramas about Shakib Al Hasan, the Bangladesh Cricket Board (BCB) announced the Asia Cup team a little late. Mahmudullah Riyad lost the captaincy to Shakib despite getting a place in that team. Because this year’s Asia Cup is going to be held in T20 format.

However, there was no mention of Riyad’s loss of leadership during the announcement of the team. Rather, chief selector Minhajul Abedin Nannu said that considering his experience, Riyad has got a chance in the Asia Cup. Although he could not bring success to the team in the last T20 World Cup from his experience.

Riyad has played a total of 14 matches since the main stage of the 2021 T20 World Cup. He scored 209 runs at an average of only 17.41. He also faced criticism due to his slow batting in the T20. However, the right-handed batsman’s 119-match experience is a place of trust for the team management.

Regarding Riyad, Nannu also said, ”Asia Cup is a very big tournament. Experience matters here. In this place, we thought that experienced cricketers are needed. There was also a discussion with the captain. As we are not in a good position in T20. We have created the team considering those issues.”