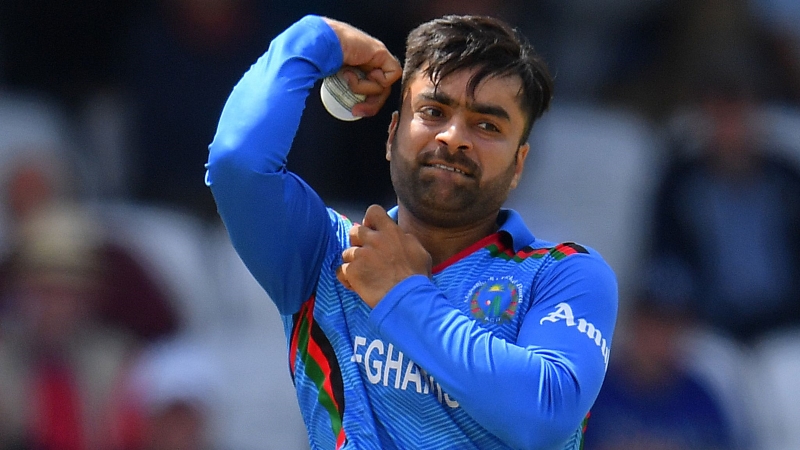 The Asia Cup is knocking on the door. On August 27, the cricket supremacy of Asia is going to be inaugurated. Sri Lanka and Afghanistan will enter the field in the opening match of the Asia Cup. Afghanistan’s Rashid Khan threatened the Sri Lankan batsmen before the start of this continental tournament of T20 format. This legspinner is bringing new weapons in bowling.

Rashid said in an interview before taking the field against Sri Lanka, ”I try to do new types of deliveries. I am also practicing them on the net. Haven’t done those volleys in any match yet. I hope to be successful in the Asia Cup.” The Afghan star threatened Sri Lanka.

Afghanistan’s success in the Asia Cup will depend a lot on Rashid. Afghanistan has won many matches in the past with his spin. Rashid believes that throwing the ball in the right place is the secret of his success. He added, “I don’t think too much while bowling. I want to keep the whole thing simple. I want to focus on today without thinking about what will happen tomorrow. I always try to bowl in the right place. I have that skill too. And that’s makes any things easier for me.”

Rashid is a familiar face in franchise-based T20 leagues. He also plays IPL regularly. Many people call him the big star of a small country. He has already taken 469 wickets in the shortest version of cricket. The Asia Cup will show how useful Rashid’s new weapons in his bowling arsenal will be. Rashid’s spin can be a threat to Bangladesh as well. Bangladesh’s first match on August 30 is against Afghanistan.