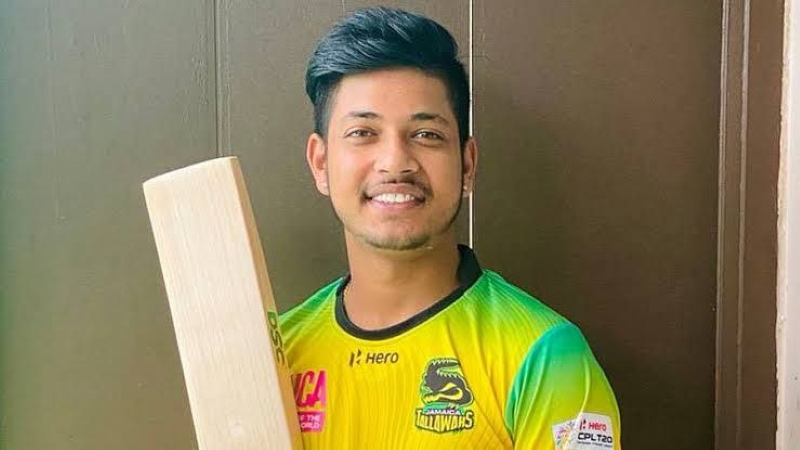 Nepali cricketer Sandeep Lamichhane was accused of raping a 17-year-old girl. An arrest warrant was issued against him, but he was out of reach for several days. But this time, finding no way, this Nepalese cricketer finally announced the date of his return to the country.

Last August, a 17-year-old girl complained of rape against Lamichhane. According to the information given by the girl, the girl was a fan of Lamichhane. The girl went to meet Lamichhane on August 21. As her hostel closed at eight o’clock, she had to spend the night in the hotel with Lamichhane. Although the girl wanted to stay in a separate room, Lamichhane kept her in his room and raped her two times.

The Kathmandu District Court issued an arrest warrant against Lamichhane after the incident. But after that incident on August 21, Lamichhane left the country on August 22 to play CPL. So, police could not arrest him till now.

However, the cooperation of Interpol to catch him has also been reported earlier. However, as usual, Lamichhane denied the incident. Finally, she would return to the country on October 6.

He said through social media, “I am returning home on October 6. I will fight the legal battle against the allegations against me. I am very hopeful. I am innocent. I have full faith in the country’s judiciary. I hope to get justice soon.”