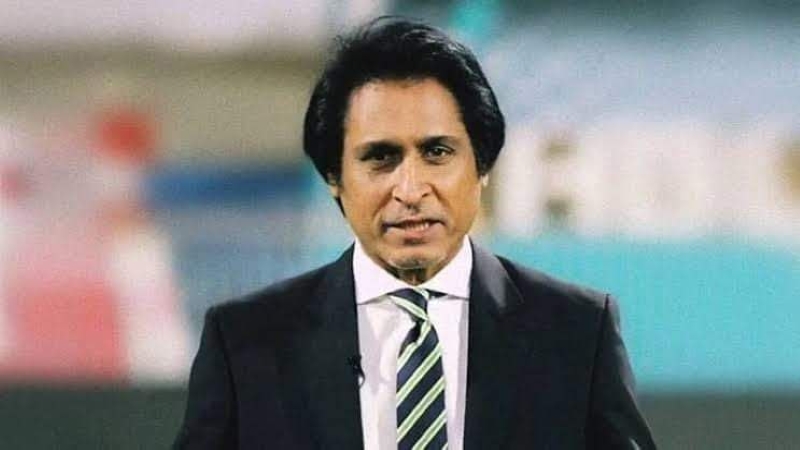 Pakistan cricket team has created history by winning the first test of the ongoing tour of Sri Lanka. Babar Azmars broke the highest run target in their Test history and snatched the victory. Pakistan Cricket Board (PCB) President Ramiz Raza praised Babar’s captaincy after this win.

Since taking charge, Ramiz has emphasized on the implementation of PCB’s policies and decisions. Always trying not to interfere with the team despite having enough power in hand. The PCB president himself said this in the local media.

Ramiz said, ”I never interfered in team formation or selection. I could do it though. This is my right. But if your captain is not strong enough, your team will not improve.”

Ramiz also spoke about the current situation of world cricket. According to him, many are trying to play cricket like football. As in football, club is more important than national team, Ramiz feels that the same is going to be done in cricket.

At the same time Ramiz also said that the outcome will not be good. In this context, he also said, ”There are many people who are trying to run cricket like football. Many countries are doing this too. They will soon realize what they have done wrong when they go to organize their annual schedule. ”