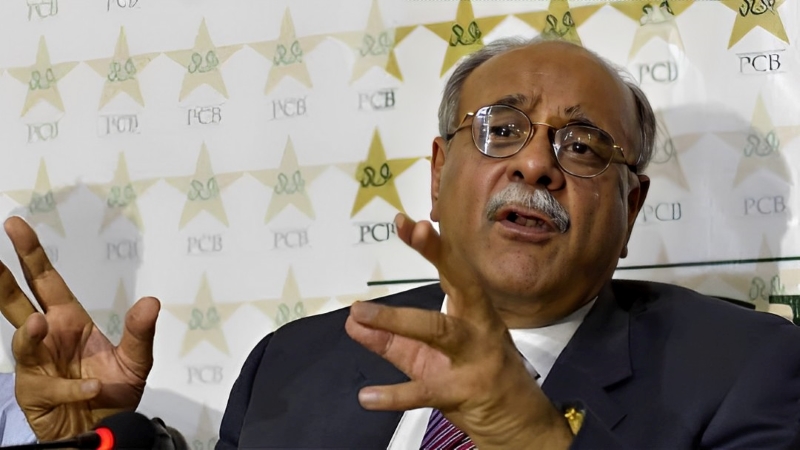 The best T20 franchise league in the world – IPL – is not debated, but the debate is about which league is the best after IPL. BPL, CPL, PSL leagues continue to talk about this. Pakistan Cricket Board Chairman Najam Shetty has claimed Pakistan Premier League (PSL) as the second best league. He claimed this in a recent press conference.

The games of franchises like BPL, Big Bash, SA T20 have been held in close proximity this season. And so the competition to get star cricketers there has not decreased. This time, Pakistan Cricket Board chief Najam Shetty claimed that these franchises could not compete with PSL, so they started before PSL.

Before this, many people related to Pakistan cricket claimed the Pakistan Premier League as the second best league. Pakistan Cricket Board Chairman Najam Shetty also said the same in a recent press conference. He said, “Australia, Bangladesh, South Africa and the United Arab Emirates started their leagues before us. Because they knew that they could not compete with PSL. This shows that our PSL is moving forward.”

Among the franchise leagues, the top leagues like IPL are preferred by top-tier cricketers. Najam Shetty wants to make PSL stronger, so that the best cricketers in the world play PSL as their first choice. Shetty added, “Our aim is to make PSL bigger and stronger than ever. To make it the first choice of the world’s top cricketers.”

BPL, Big Bash leagues started this season and are now towards the end. But PSL will start next February. The group stage will start on February 13 and end on March 12. Then on March 15, 16 and 17, the playoffs will take place. The final of the tournament will be held on March 19. This year’s event will be held in four venues. Rawalpindi will host the maximum number of games in PSL 2023. A total of 11 matches will be held here.