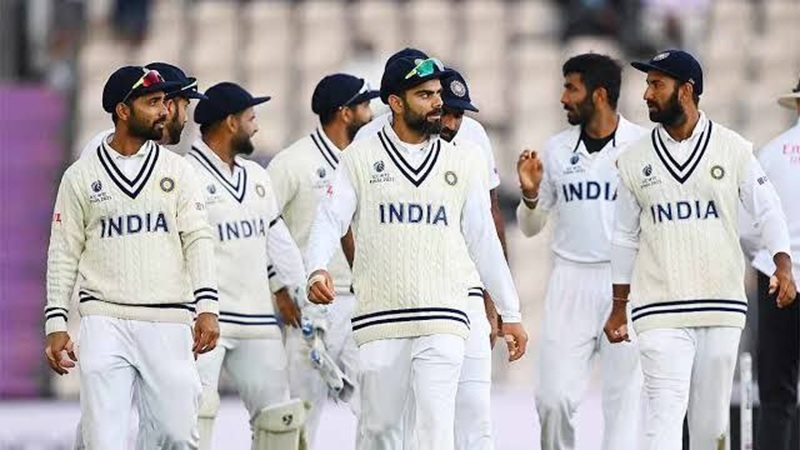 In the end, India lost in the Edgbaston Test against England, although they were in a good position. England won the toss and elected to bat. In such a situation, former India coach Ravi Shastri is not happy with Dravid and Kohli’s plan. Former England star Kevin Pietersen also criticised Indian captain Jasprit Bumrah’s captaincy on the fourth day.

India took a 132-run lead in the second innings. In that innings, after losing wickets, India batted defensively. And adopting this plan, they reached the bank of defeat. This is what the former India coach thinks. He said, “I am disappointed. India had a chance to send England out of the match with the bat. They had to bat for two sessions. But the Indian team played very defensively.”

Shastri added: “They looked very scared after lunch. India should have been aggressive even after losing wickets. The gathering runs on the scoreboard were very important where the match was. But I think they were wrapped up. That’s why India lost wickets one after another. England got enough time to bat.”

On the other hand, Pietersen has criticised the captaincy of India’s white-jersey captain Bumrah. The former England captain said: ”When the ball is swinging in reverse, the task should not have been easier for the batsmen. The batsmen are trying to figure out which way the ball will swing. At that time, it wasn’t easy to play if the ball swung at a speed of about 150 km.”

Petersen added: “When the bowler swings at 150 kmph, the batsmen are relieved to be playing as a non-striker. That’s what the England batsmen did very easily. There were long on and long off fielders standing. It should have been within 30 yards.”