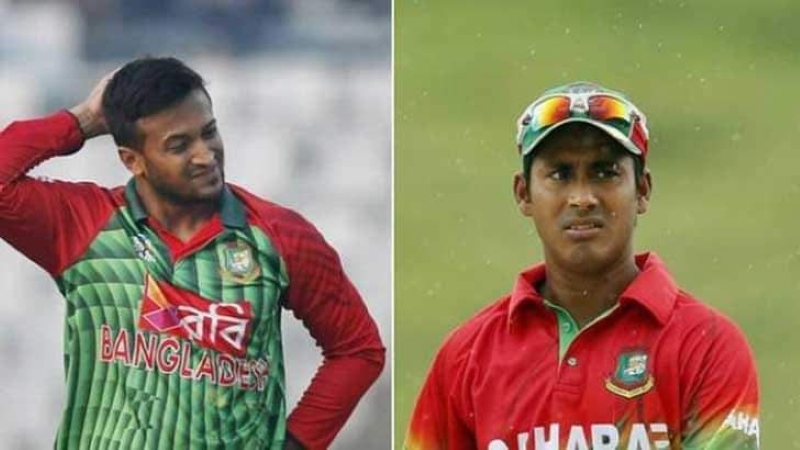 Shakib Al Hasan and Bangladesh Cricket Board (BCB) went face-to-face position due to Shakib’s contract with Betwinner. The BCB president made it clear that if Shakib does not come out of the contract, his relationship with the country’s cricket will be severed. Incidentally, the name of Ashraful, the country’s first cricket superstar and the hero of Team Bangladesh’s many victories, also comes up.

BCB president Nazmul Hasan Papon while talking to the media in Dhanmondi on Thursday said that there is nothing to worry about Shakib’s issue. BCB’s position is still the same as it was from the beginning. When I first came to BCB, “I said that we have ‘zero tolerance’ for these things (anything related to batting).”

Papon also said, “No matter how Shakib interprets this issue, we won’t tolerate it. That’s why we had to exclude a cricketer like Ashraful. It should be noted that cricketers like Ashraful are now in exile from cricket in the country because he was involved in fixing. ICC punished him. Even though it was over, he could not wear Team Bangladesh jersey again.”

BCB was very cautious about Shakib’s contract with the subsidiary of online betting site Betwinner from the beginning. Papon made it clear that the country’s cricket relationship with Shakib will end if he does not withdraw from the contract. Shakib also received a show-cause notice about this contract.

On Thursday, however, Shakib came out of the contract. He informed the board about his exit through a written letter. BCB has postponed the team announcement date for the Asia Cup due to the Shakib issue. But it is expected that the team will be announced soon.