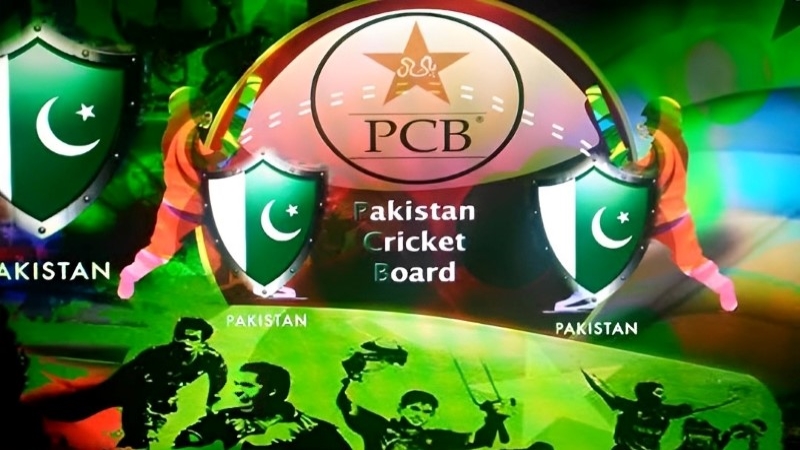 Many officers of the board are highly paid. Their monthly salary is lakhs. After taking charge, Sethi gave a one-week ultimatum to take 30-.40 per cent less monthly salary to the higher-paid executives. Otherwise, Sethi ordered them to quit their jobs. The matter made noise in Pakistan cricket. Sethi said in his interview that the board will consider alternatives if the high-paid officials do not take pay cuts.

According to news sources, no official has resigned within this one week. They are ready to take less pay. These highly paid employees of PCB have given unannounced consent to pay cuts. This was informed by the management committee. According to news sources, the management committee of PCB has decided on the new action plan next week. It is assumed that some officials will also be dismissed from the board.

It should be noted that among the top officials of the Pakistan Cricket Board is Chief Financial Officer Javed Murtaza whose monthly salary is 14 lakh 12 thousand 980 rupees. The salary of High-Performance Director Nadeem Khan is 14 lakh 72 thousand 500 rupees, International Cricket Operations Director Zakir Khan 9 lakh 61 thousand 663 rupees, and Media and Communication Director Sami Ul Hasan 13 lakh 93 thousand 999 rupees. After the Shetty-led board comes to the Pakistan Cricket Board, the salary of these highly paid officials will be reduced by 30-40% according to the conditions.

Najam Shetty’s board has planned to reshape Pakistan cricket after the political change. Shahid Afridi has already been made the chief selector There has been a reshuffle in the team under him. After many days, Sarfaraz is giving a flood of runs with the bat after getting a chance in the team. PCB is going to take new steps for the improvement of domestic cricket in the country However, the high salary of board officials was cutthroat. So Sethi took effective measures after receiving the responsibility. Board of Directors

And the new chairman of the Pakistan Cricket Board is not willing to pay so much salary. Board bosses are also willing to work for lower wages than before to save jobs.