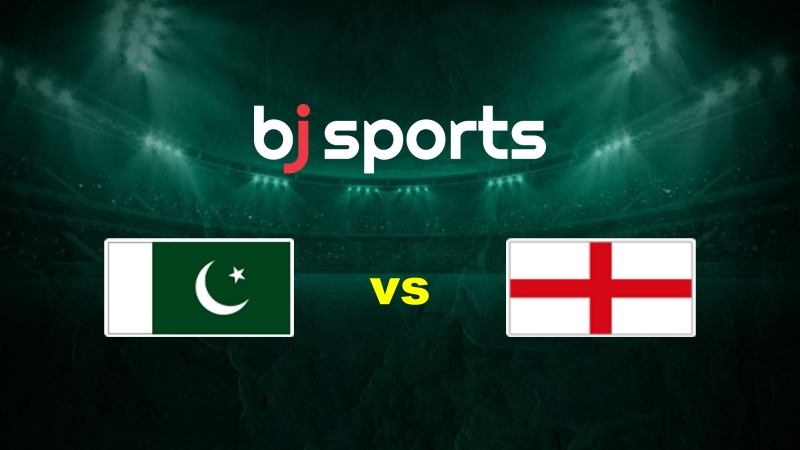 On Tuesday night in Karachi, the first of seven IT20 matches pit Pakistan and England against one another. Since December 2005, England hasn’t traveled to play a game in Pakistan. When England lost their most recent IT20 series to South Africa earlier this month, the hosts advanced to the 2022 Asia Cup final. At 19:30 local time, the game gets underway at the National Stadium.

Despite having a varied Asia Cup record, Pakistan managed to defeat India by a margin of five wickets and advance to the championship game. They will be sure that they can defeat England at home.

Since losing in the 2021 T20 World Cup Semi-Final, England has seen a protracted stretch of bad performance in this format. Despite being an inexperienced team, they have several intriguing players.

A high of 28 degrees will be present for the duration of the game, which will be humid. The first half of the match will be played under cloud cover, but the second half will be played in a bright sky.

The team batting first has prevailed in six of the eight IT20 matches played at this location. We, therefore, anticipate that both captains will opt to bat first in this match.

In Karachi, this is a great wicket for batting. On a pitch that has lots of pace and bounce, we anticipate that a par score will be higher than 200.

Shaheen Afridi, a left-arm pace bowler, is still recovering from a knee ailment and won’t be playing in the series. Top order batsman Fakhar Zaman, who is also out due to a knee injury he suffered in the Asia Cup Final, joins him there.

Jos Buttler, the captain of the visitors, will miss the duration of this series after suffering a calf injury while playing for Manchester Originals during the Men’s Hundred. In this first game of the series, Alex Hales is anticipated to make his comeback for England, while Jordan Cox is expected to make his series debut. The team’s captain will be Moeen Ali. 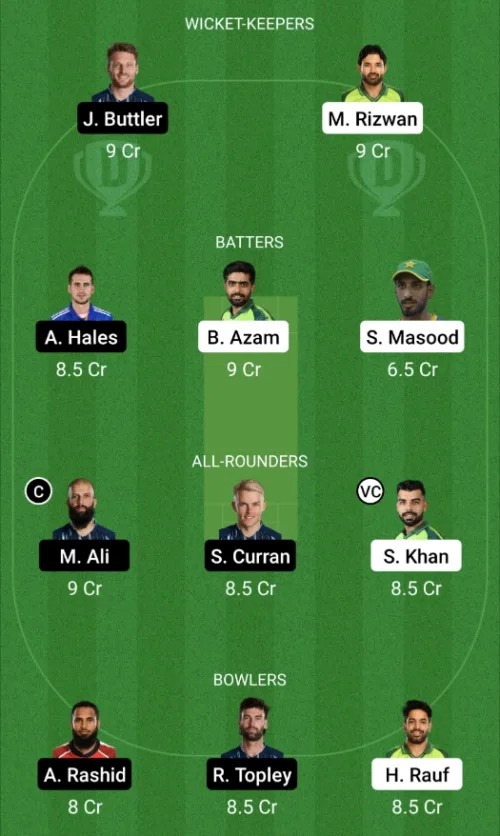 Despite the fact that neither team is particularly good in this format, we anticipate a high-scoring match in Karachi. With some intriguing new players in its lineup, England has the potential to produce some new match-winners. Overall, we anticipate Pakistan to be the more reliable team and to win this match.