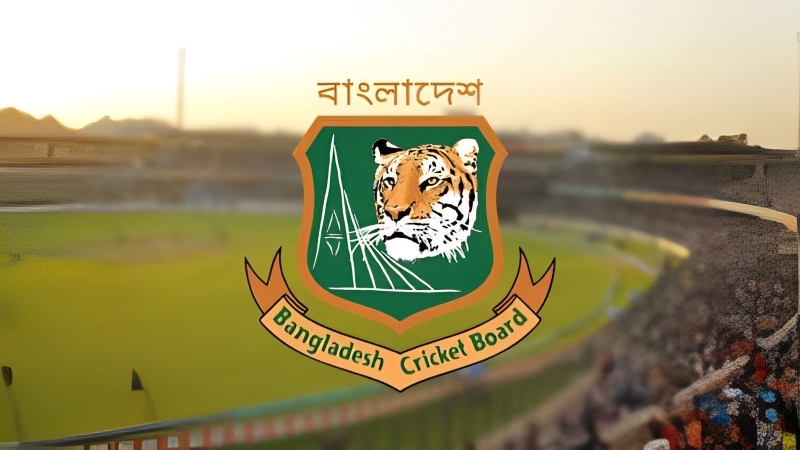 The Bangladesh Cricket Board (BCB) has released the list of central contract players for the national team for the new year. BCB has kept several surprises in this contract of 2023. Along with the addition of new cricketers, several cricketers who were lagging behind in last year’s performances have been dropped. The duration of this contract with 21 cricketers is from January to December.

As a surprise in the contract, the name of Zakir Hasan. The young wicket-keeper batsman made his Test debut last year. The opener has played only two matches in  so far. But in those two matches against India, this youngster knows his race, scoring centuries and half-centuries. Owing to that performance, Zakir was called up to the Test category of the central contract.

Apart from Zakir, Hasan Mahmud got a chance among the newcomers. The young right-arm pacer has been kept in the T20 category only. Last year Hasan performed impressively in this format. Meanwhile, four cricketers have dropped out of the last contract. Yasir Ali Rabbi, Mahmudul Hasan Joy, Mohammad Naeem Sheikh and Sadman Islam have not been kept in the central contract t.

In this contract, four cricketers have been kept in three formats. This list includes Shakib Al Hasan, Liton Kumar Das, Taskin Ahmed and Mehdi Hasan Miraj. Mushfiqur Rahim and Tamim Iqbal are in Test and ODI categories. Shariful Islam is now in ODI and T20. Najumal Hossain Shanto and Nurul Hasan Sohan are in Test and T20.