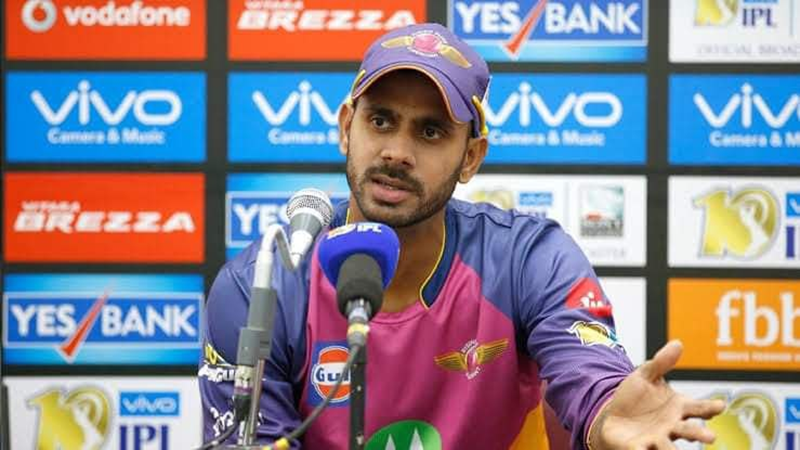 Manoj Tiwari is currently the Minister of the Government of the State of West Bengal, India. He has previously played 12 ODIs for the Indian cricket team. He has also played regularly in the Indian Premier League (IPL) for Kolkata Knight Riders. He is still playing first-class cricket for Bengal.

Last year, he contested in the West Bengal Assembly elections on a ticket of Mamata Banerjee’s Trinamool Congress and was elected MLA. Manoj also became minister as his party was in power. He is currently the Youth and Sports Minister of the West Bengal State Government. Meanwhile, he also played in the latest Ranji Trophy for Bengal.

Ministry on the one hand and cricketers on the other. Manoj, how to handle two aspects? However, he claimed that despite being a minister, he has no problem in continuing cricket. Manoj told NDTV that he is easily coordinating between the ministry and the cricketing entity. Manoj says, ”It all depends on how you handle the matter. ”

Manoj said in the interview, “I have created a group of workers in my seat Shibpur. They help me with my work. Wherever I play, they send my office papers to my hotel. I sit at the hotel in the afternoon at the end of the day’s game and sign the necessary official work. The workers took it to the proper place. ”

Manoj has made sure that his staff gets him on the phone when needed. “The staff knows I play during the daytime,” he said. According to him, “They call me and I make sure that the staff gets me out of the game. The staff is very good and hardworking.”

Manoj added: “Any worker can call me in the middle of the night. I always believe in preparation. Good preparation is essential to get everything right. I ensure that. In fact, when I play cricket, I only play cricket and I don’t think of others. Same goes when I think about politics. There is no problem between two lives.”