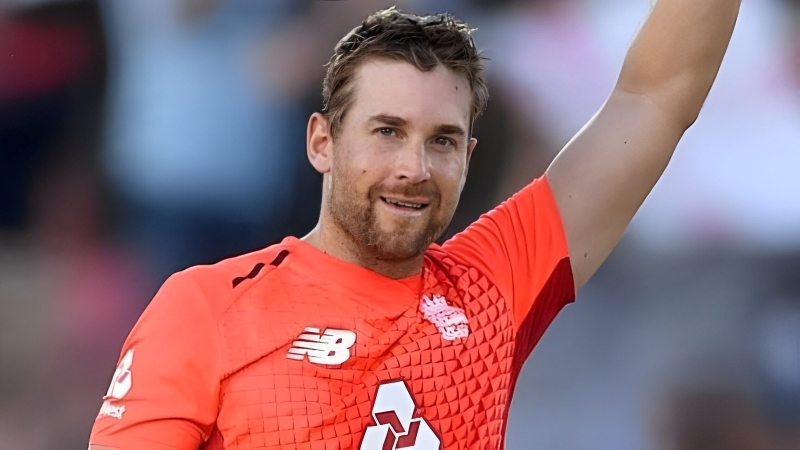 Bangladesh Premier League (BPL) entered its ninth season. However, this franchise-based T20 tournament could not keep the initial mood. While it was once compared to the Indian Premier League (IPL), now the gap is vast. Coming to play in the ninth season, David Malan talked about his fascination and expectations about BPL.

Calling the BPL a quality tournament, Malan feels the league is always a great opportunity for English youngsters. He said, “The feeling of playing in BPL is great. I think BPL is a good-quality tournament. It is also a platform to get new cricketers. It is a great opportunity especially for English cricketers, if they can prove themselves here, it will be good for their careers. If they can keep up the standards with the leagues, then it will have a big impact on Bangladesh cricket. Many cricketers will come here to play BPL in the future. The youngsters of Bangladesh can also learn a lot from them.”

Comparing IPL to BPL, Malan said, “I have some great memories of BPL. I still remember, in the beginning, Andre Russell, Shahid Afridi, Sunil Narine, and Kieron Pollard played in a team, that time was great. Playing against them was also a great thing. The whole thing was like the IPL. With the passage of time, the BPL may have lost some of its charms. To bring back the excitement, to strengthen the tournament, bringing all the star cricketers is now a tough challenge. “

Expressing his feelings about playing in Bangladesh, the English batsman added, “It’s always great to come to Bangladesh. I always enjoy playing here (Bangladesh), I’ve been here a few times. I’ve been playing since the beginning of the BPL. I’ve also played in the Dhaka Premier League (DPL). . I have proved myself by playing here, and I have improved a lot. Whenever the opportunity comes to play in Bangladesh, I am very excited. I don’t want to miss playing here in any way. The feeling of playing in BPL is always great”.

It should be noted that Malan is playing for Comilla Victorians in this year’s BPL. Although the current champions are not getting this English star in the whole tournament. Malan will play in the early and late stages of the BPL, as the Emirates International T20 League plays. However, his team started the BPL journey with a loss against Rangpur Riders this season.