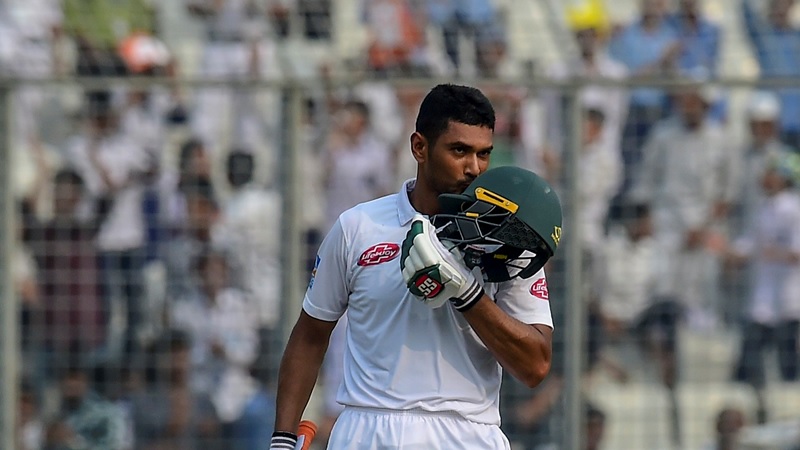 The T20 World Cup, the mega event of limited-overs cricket, is knocking on the door. The event will take place in Australia in October, and the countries have already started the task of organising the team for that purpose. The Bangladesh cricket team is not going to be left out, either.

The Tigers will start preparations for the upcoming T20 World Cup through the T20 series against the Caribbean. This time Mahmudullah Riyad’s team has no problem playing in Super Twelve, and they will play directly in the main round of the World Cup. So the challenge in front of the team is tough.

Team Bangladesh wants to prepare for the World Cup by winning the series against the Caribbean. However, before the first match was played on the field, the rain became an obstacle. The Tigers could not practice on Friday as it rained all day, and the condition of the wicket could not be understood.

Before the match, captain Mahmudullah said about the preparation and wickets, “Played football in the practice session in St. Lucia and did a 40-minute fielding session. Tomorrow we will have to prepare mentally after observing the condition. I told them – those who stay ahead mentally will win. In particular, we have been told that if our players can be mentally prepared, this is the best chance to do well.”

Mahmudullah also said that the Tigers will play against the Windies with an aggressive attitude. “I think the preparation comes from here (pointing to the head with the hand),” said the T20 captain. You will get very little time in T20. So you have to pay attention to the condition. Game sense must be applied. Our motto will be to stay positive and aggressive. Whatever challenge comes, we have to deal.”