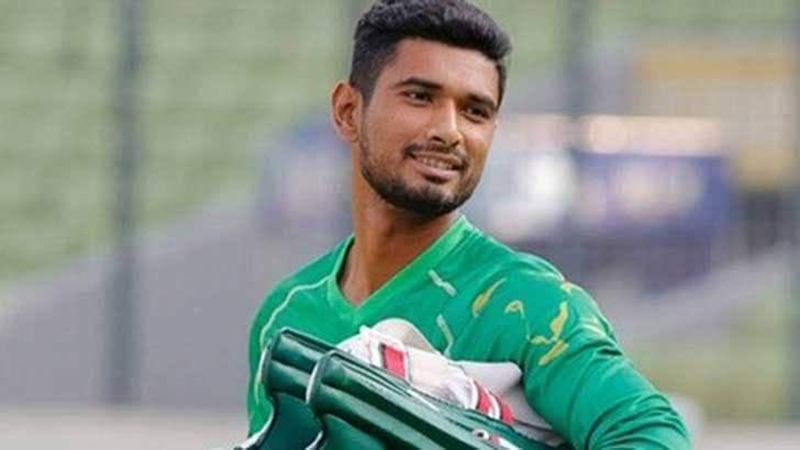 The last time Bangladesh toured the West Indies was in 2018. The tour started with the Test series. Despite the devastation of white clothes, Bangladesh took two series of colorful clothes as their own. Although the Test series is not going well this time, Mahmudullah Riyad hopes to improve in the colorful outfit by floating in the happy memory of the four-year-old.

“Bangladesh’s target series win. And inshallah we will try to play good cricket. And at the moment our team balance is very good. It will be a good series,” Riyadh told reporters at the airport before leaving the country for the Windies.

Respecting the strength of the Windies, Riyad added, “They are a very good team in ODIs and T20s. We have to play good cricket. Playing in their condition, of course, will be a challenge. But the last time we visited, we played good cricket and won the series. Inshallah we will try to win the series this time. ”

Riyad, an integral part of the ODI team, is the captain of the T20 team. However, he has not been in a rhythm in recent times. The T20 World Cup will be held in Australia this year. Riyadh wants to prepare well for the World Cup by playing well in the West Indies. 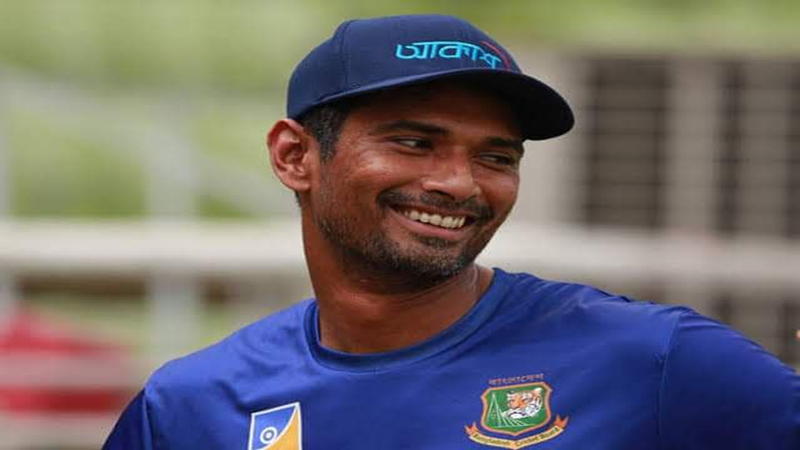 Meanwhile, young all-rounder Mehdi Hasan Miraz is returning to the T20 squad after a long gap. His return is also a relief to the captain. Riyadh said, ”I think Miraz deserves it. He is performing very well. He has been very effective in recent times. I am very happy he gets a chance in the squad. ”

Miraz, however, has not yet officially joined the T20 squad. With the absence of Yasir Ali Rabbi, Shahidul Islam and Mohammad Saifuddin, the 17-member T20 squad is now of 14 members. According to BCB sources, Miraz and Taskin Ahmed could join the team. Besides, Ebadat Hossain can get a place in the ODI team instead of Saifuddin.