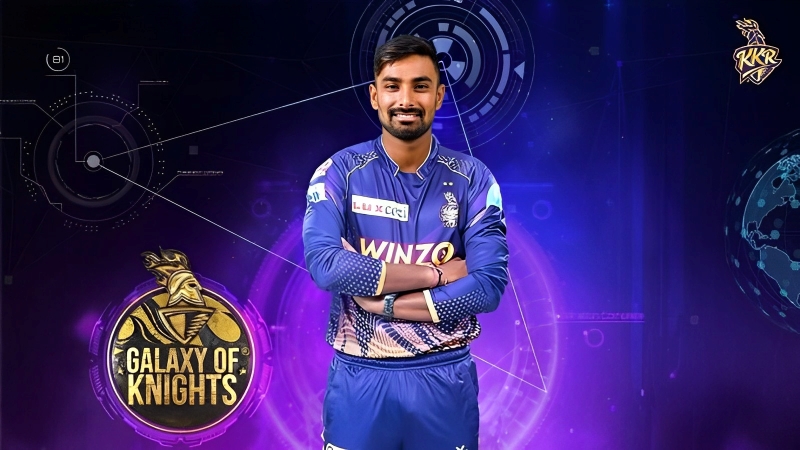 The Indian Premier League (IPL) is the biggest franchise-based tournament in the current cricket world. Playing in this twenty-over league has now become a dream for all cricketers in the world. Be it Australia-England or Bangladesh-Zimbabwe country cricketers! Now that dream of Bangladeshi wicketkeeper-batsman Liton Kumar Das is going to be fulfilled.

Liton did not get a team at the start of the IPL mini-auction held in India a few days ago. When Litton’s name was called, no franchise showed interest in him. But when his name was called in the second round, Kolkata Knight Riders (KKR) jumped at the chance. Lipton’s base price at the auction was Rs 50 lakh. KKR brought him to the team with that base price.

After Liton, however, KKR bought old soldier Shakib Al Hasan. Since getting these two Bangladeshis, the franchise has become popular on social media. They regularly publish pictures and videos of the two tigers and entertain the audience. At the same time, Shakib and Liton’s team is grabbing the attention of Bangladeshi cricket lovers.

In a recent video message, Liton said he was thrilled to get the chance to play for KKR. He also said that he is looking forward to getting into the field. “This is my first IPL. I am thrilled to join the KKR family. See you soon. We will do, fight, win,” Liton said in the message in English and Bengali. Lipton’s message is already viral on social media.

However, IPL was not in Liton’s mind even a few days ago. Speaking to the media after scoring a half-century against India in the Dhaka Test, the Bangladeshi opener said that he will think about the IPL after going to the tournament. But whatever the thought, Liton has a chance to succeed in the IPL if he can maintain his last year’s form. Let’s see how Liton’s IPL journey goes.