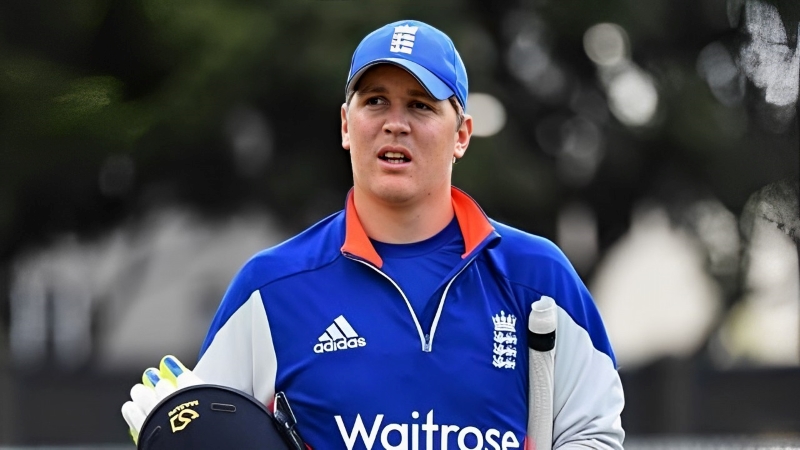 For several days there were strong rumors that Gary Ballance will leave England and play in the Zimbabwe jersey. Finally the news came true, a few days ago this cricketer was called up to the Zimbabwe team. And finally, on January 12, this popular cricketer entered the field in the jersey of Zimbabwe. His new start in Jersey, however, has been good. The team won by 5 wickets.

Born in Zimbabwe, Ballance started his cricket career there. He also played age-based cricket for the country. But later he moved to England. After playing in the domestic league there, he debuted in the national team in 2014. In a career of almost four years till 2017, he played 23 Tests and 16 ODIs in the English jersey. Where this batsman scored a total of 1795 runs. Later he wanted to play for Zimbabwe.

It was already known that Ballance will enter the field for Zimbabwe with the three-match T20 series against Ireland. Since then, everyone’s eyes were on this bilateral series. The reason is Ballance. Everyone was curious about his new start in the Zimbabwean jersey. Finally, Ballance went to the field in the jersey of Zimbabwe. He scored 30 runs off 29 balls in the first match. Along with that, Zimbabwe won by 5 wickets with 12 balls in hand.

The start of the Ballance in the Zimbabwean jersey is so great. Of course, star cricketers like Sikandar Raja, Regis Chakava and Milton Shumba were not in this series. However, the Rhodesians started the new year well by winning the T20. However, the team spent the last year in this format quite well. Overcoming tough times like the ICC ban, Raza have made a mark of success in the T20 World Cup. Defeated a cricket superpower like Pakistan.

On the other hand, Ballance expressed his excitement after getting a chance in the Zimbabwe team. He said, “I am thrilled to be joining Zimbabwe Cricket. There are some quality coaches and players in the team. I can’t wait to work with them. It gives me a different passion and a new thrill to play for Zimbabwe.”

Meanwhile, many have wished Ballance on social media as he started his cricket career for Zimbabwe. The Zimbabwe board also expects him to do well for the team. Time will tell how much Ballance can meet everyone’s expectations.