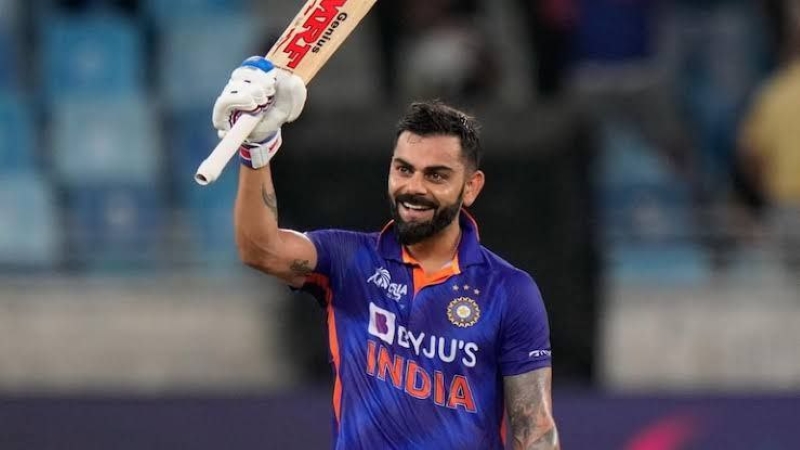 Former Indian captain Virat Kohli reached new heights in T20. India won by setting a huge target of 227 runs in the last match of the three-match T20 series against South Africa. Virat Kohli’s bat also laughed like everyone else in the team in Guwahati. The best batsman of all time has not only contributed to the team’s victory by playing a 28-ball 50-run inning, but also touched a personal milestone.

Kohli entered the elite club of 11 thousand runs in T20 as the first Indian batsman. He reached this milestone by scoring just 19 runs against South Africa on Sunday. Kohli has batted in a total of 354 innings in domestic and international. And that’s how he made this feat.

After Kohli, Rohit Sharma has scored the most runs among Indians with the bat. In total so far, the Indian captain has scored 10587 runs. However, West Indies’ Chris Gayle still owns the most runs in T20 in the whole world. This hard hitter batsman popularly known as ‘The Universe Boss’, has 14562 runs.

Another Caribbean T20 specialist, Kieron Pollard, also occupies the second spot after Gayle. He has 11915 runs. Pakistan’s experienced batting all-rounder Shoaib Malik scored 11902 runs. The new addition to this list is Kohli who is ranked fourth with 11030 runs.

Many congratulated Kohli after this achievement. King Kohli is in cheerful mood after returning to form and contributing to the team’s win ahead of the upcoming T20 World Cup. This batsman has been in rhythm since the last Asia Cup. India is one of the favorites in this year’s T20 World Cup. Team India will look to Kohli’s bat to win the title.